We’ve all seen the grinning features of Donald Trump Jr and brother Eric on social media holding up the corpse of a leopard they shot in Zimbabwe. Like most people, I find this (and all hunting images) abhorrent. I don’t pretend to understand anyone who enjoys killing animals for sport.

You’d think, therefore, I’d be delighted that the Humane Society International is strenuously objecting to the world’s biggest Hunt Convention in Nevada next week (February 5-8) where Donald Trump Jr. will speak as around 870 exhibitors sell wildlife parts from heads to hides.

Says Audrey Delsink, wildlife director for Humane Society International Africa: “A range of African species are up for auction including Cape buffalo, leopard and hippo. The offering up of a tusk-less elephant in Zambia, bat-eared foxes, caracal, African wildcat, black-backed jackal in South Africa, and multiple duiker species in Mozambique, demonstrates the hunt really is just about killing for kicks and a competitive species checklist quest. With our environment facing so many challenges and onslaughts from multiple sources, it is incongruous that such killing continues.”

I hear Audrey loud and clear, but I fear such outright condemnation might make things worse for our wildlife. There is compelling evidence that banning hunting would negatively impact conservation. As Kevin Leo Smith, director of the Safari Investment Advisory, has often argued, trophy hunting is not nearly as big a threat to our wildlife as habitat loss, poaching, and conflict with people. Regulated hunting can actually secure wildlife habitat, fund anti-poaching efforts, and act as a buffer between national parks and people.

Says Leo Smith:‟What starts out as a strong moralistic standpoint fails when the questions go deeper. Is it okay to promote the eating of plants (veganism) when this entails ploughing up virgin bush, forest, or grassland to create a monoculture at the direct expense (this means killing) of hundreds to thousands of animals?

‟These animals are mostly small and cryptic (which makes them invisible to those that don’t want to face this reality). The biodiversity cost of feeding billions of urbanised (or even rural) people is much larger than the popular sectarian debates raging on social media about meat versus veganism in regards to climate change mitigation.

‟(When it comes to the) pro and anti-hunting debate, we need to look at the whole picture and realise human life is simply not possible without making trade-offs on biodiversity and the killing of animals and insects. So the Humane Society needs to know where to draw the line. Even the hunters have lines as such. Some choose to kill males only while others will only hunt on foot with a fair chase … No Humane Society member can claim to never have killed an animal whether directly or indirectly simply because they are alive.

‟Should hunters raise their game? Undoubtedly. While I have never had any interest in hunting any animals, I believe in freedom of choice, including for the Humane Society. That freedom though, does not extend to them dictating the choices of others.

Botswana-based wildlife vet and conservationist Erik Verreynne points out there are two models of conservation: an exclusive colonial based preservationist approach (protected areas), and the conservation based on sustainable utilization by all, including hunting (wildlife management areas and game ranches). The two should and must co-exist if we want any wildlife to survive in future. Habitat destruction and not hunting is the demise of most species.

‟It is less likely we will be able to procure more land for Protected Areas and funding these Parks are becoming problematic in the light of growing socio-economic challenges on a developing continent such as Africa.

‟The Humane Society focuses on one small aspect of sustainable utilization because they abhor the killing of animals. As such, they shoot down a total proven conservation model simply because it involves the killing and use of wild animals. And it is causing a rift between the people of Africa and the West.

‟I do not hunt. But I support hunting when it benefits communities and conservation. And I have experienced enough examples in Botswana and elsewhere where it is beneficial to both.

‟As a vet, I have to choose between seeing animals die from a hunter’s well-placed bullet or trapped in snares or poorly-placed small-calibre retaliatory bullets from communities that do not value or benefit from wildlife. My criterium for a better choice is simply to consider the welfare of the animal and not the morality of the one who placed the snare or pulled the trigger.”

Big cat conservationist Dr Amy Dickman has argued that If hunting were stopped, vast swathes of land would likely be converted to human settlement or agriculture and make things worse for conservation, and for local people.”

‟Many campaigners cite morality and animal welfare in this debate, but I cannot see the sense in banning hunting only to risk far more animals suffering terrible deaths through poisoning or snaring. There would be no photos of such killings on social media, but none of that matters for the animals. I urge legislators to consider the scientific evidence rather than just emotion, and engage with conservation.”

Added Leo-Smith: ‟The people attending this annual show in Nevada (are entitled) to make their choices too. I try to live my best life by balancing my knowledge with my morality. All I can ask is that others try to do the same to create a better world for us all.” 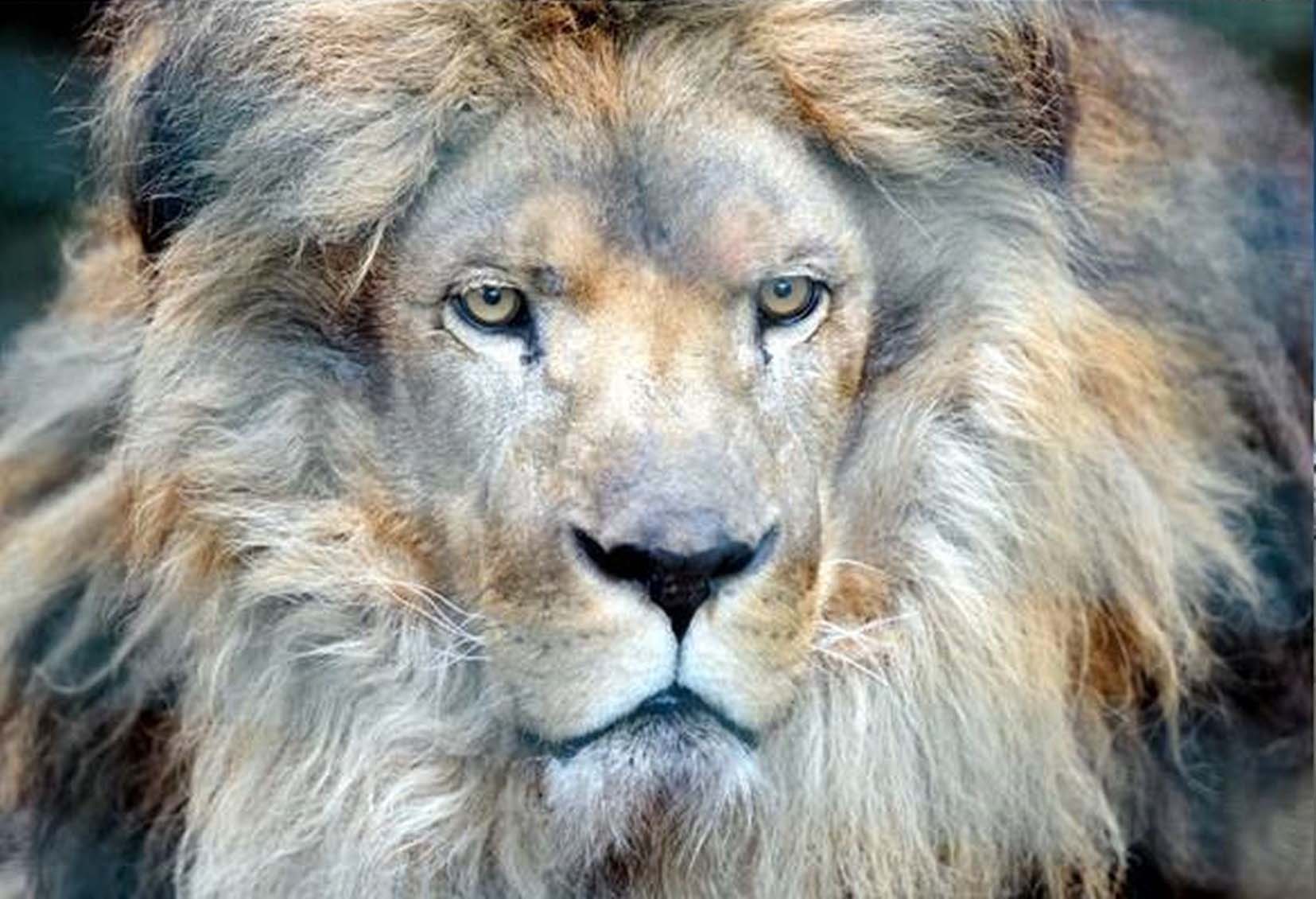 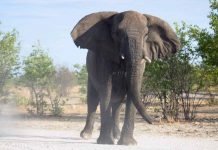