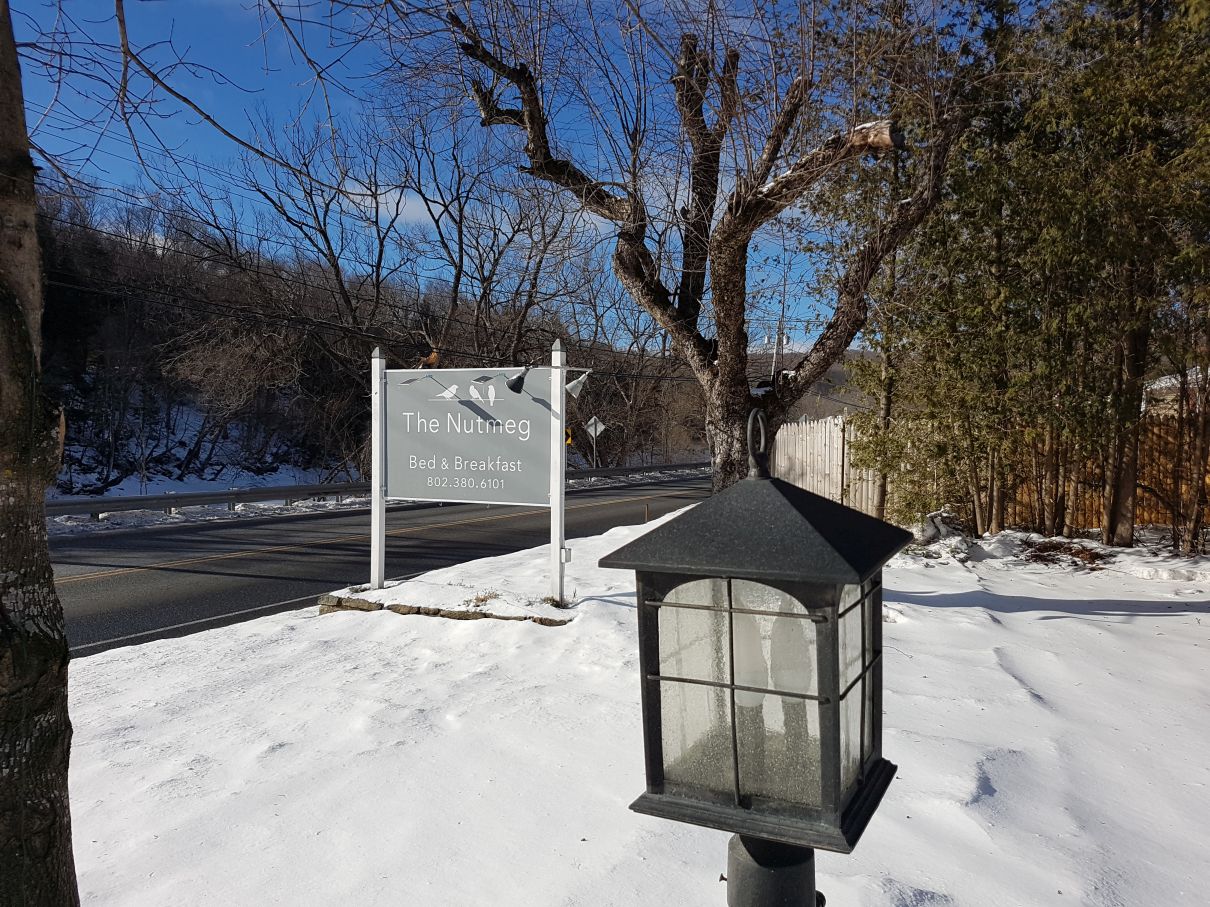 Apart from the thrum of big diesel engines and the swish of tyres on wet roads, there’s little to challenge the snow-blanket silence that makes Wilmington’s The Nutmeg Inn such a peaceful retreat for so many visitors to Vermont, writes Colin Windell

Some four hours from New York and two hours from Boston, The Nutmeg Inn is ideally located for the city-bound snow bunnies eager to tackle the ski slopes of Mount Snow or the many hiking and snowmobile trails in the area that provide the winter fun.

However, it is also a summer retreat and a major autumn (Fall) attraction when the thousands of trees in the area undergo a kaleidoscope of colour change with the leaves changing from bright green through an array of purples, oranges, yellows and browns.

This southern Vermont boutique hotel has morphed from a farmhouse established in 1777 to the cosy and unique establishment it now is.

On September 21, 1772, the land was sold to Lieutenant Bezaleel and Joanne Waste,who began building their farm house and barn, attached to the main house by a breeze way. Most likely the carriage house was added as their family grew.

Sometime between 1890 and 1920 the new owners, the Bellows family, expanded the carriage house by adding a second floor to it. It first saw service in 1958 when Dave French purchased the property and turned it into a ski lodge to house skiers for the newly-opened resort called Mount Snow. Dave named the property The Nutmeg after his home State of Connecticut.

In 1984 the Lawrences bought the Inn, and tastefully transformed it into one of the premier properties within Vermont. In 1995 Dave and Pat Cerchio visited The Nutmeg Inn and shortly thereafter became the new caretakers.

Current owners, Paul and Shelley, purchased this little piece of beautiful Vermont in the fall of 2014 and are updating the property while holding on to its rich history.

They live on the property and one of the true charms of a stay at The Nutmeg is that visitors are treated more like family friends than simply hotel guests, explaining the number of repeat bookings, many made more than a year in advance.

The Nutmeg is committed to making the smallest possible impact on its natural environment and uses eco-friendly cleaning pr oducts and natural, goat milk bathroom amenities. In addition the staff at The Nutmeg support local farms and purveyors and so, produce is locally and responsibly sourced.

The Nutmeg has 10 cozy rooms and four suites, all with cable television, central air-conditioning and in-room heat control.

Located on Route 9, the village of Wilmington is central to a host of other towns such as Brattleboro, Keene and Dover and the region is a treasure trove of restaurants, diners, bars and even craft breweries for the discerning beer palates.