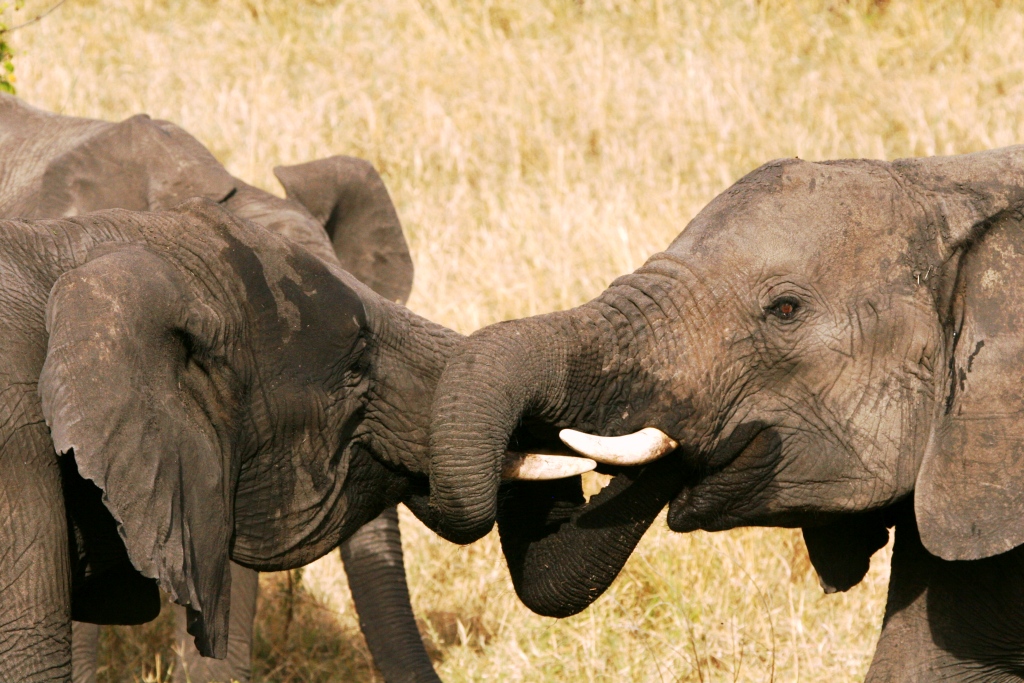 The Conference of the Parties to the UN Convention on International Trade in Endangered Species (CITES) has confirmed its commitment to closure of domestic ivory markets agreeing by consensus to focus on remaining legal markets like Japan and the EU.

Israel noted its recent announcement on closure of its domestic markets in elephant and mammoth ivory, and Australia announced its intent to close its market. The European Union stated that they would tighten regulations, even as they claimed their markets were not known to be contributing to elephant poaching or illegal trade

Countries whose ivory markets remain open will now be requested to report on the measures they are taking to ensure their domestic ivory markets are not contributing to poaching or illegal trade. Japan – which has a significant domestic ivory market and has been implicated in ivory trafficking to China – will be bound by this agreed decision, if affirmed by plenary next week.

Iris Ho, the Humane Society International’s senior wildlife specialist  called on Japan to heed the recommendation of the CoP and close its domestic or intra-EU commercial ivory trade as soon as possible.”   She congratulated the governments of Burkina Faso, Cote d’Ivoire, Ethiopia, Gabon, Kenya, Liberia, Niger, Nigeria and the Syrian Arab Republic for championing this proposal, as well as all 32 countries African Elephant Coalition for advocating for closure of domestic ivory markets worldwide. The agreement will now go forward to the plenary of the conference for ratification on August 28.