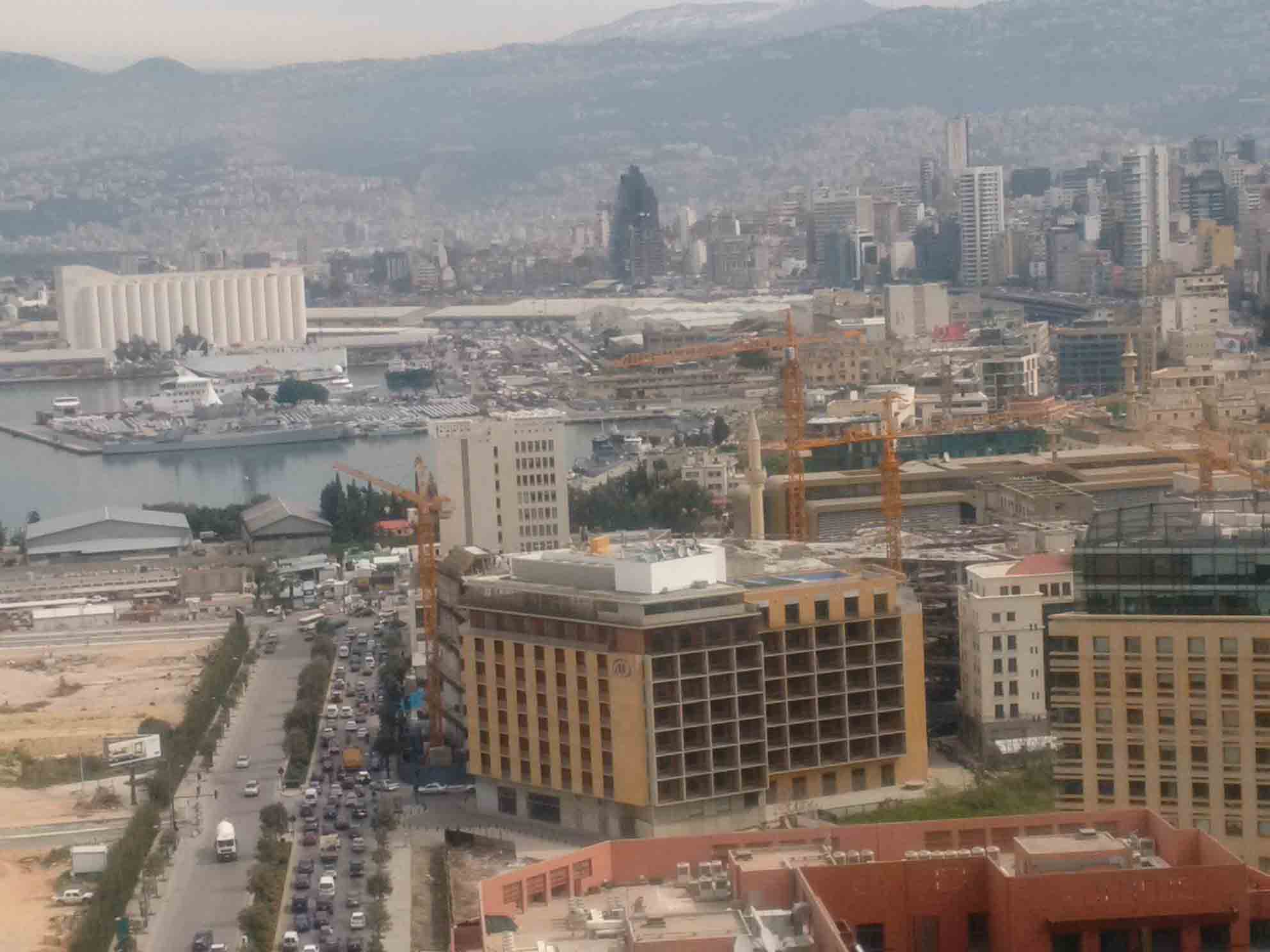 It struck me as I was eating my Shakshoukah for breakfast – a tasty Lebanese twist on our rather dull scrambled eggs – that Lebanon, not unlike South Africa, may boast about its free press, but their newspapers aren’t much more than ‘viewspapers’

Paging through their one English daily, The Daily Star, while overlooking the exquisite blue of the Mediterranean from the 20th floor of Beirut’s The Four Seasons Hotel, it wasn’t difficult to conclude that powerful groups, like those on our home soil, shape their news. While they may not have a Big Brother type of government – as is often the case in the neighbouring Arab world – sectarian allegiances seem to be the de facto way of doing things.

I struggled to get a sense of the real Lebanon in the few days I was there to facilitate Crisis Communications Training to executives working for a popular brand in the country. Instead of coming away with a strong sense of identity, I found pockets of it – a coalition, if you like, of tribal, sectarian ‘chieftains’ who agree somehow to work together.

In his blog aptly entitled hummusforthought.com ( let it be said that there is simply nothing like Lebanese hummus anywhere on the planet), Joey Ayoub says that while Lebanon may have  “freedom from government,” the population of around 4 million is divided across different sects, with each media outlet speaking for the sect of a certain political or religious orientation.

My Arabic is non-existent, so I can’t say much about the Lebanese television stations, but party ideology seemed crystal clear in the way their only English daily covers events. And surprise, surprise, “many companies selectively advertise on the basis of a newspaper’s editorial policy and on the political identity of the editor”.

Professor of Media Studies, Nabil Dajani, says that while censorship or the lack of a free media environment may not be an issue for the Lebanese media, what its citizens see is a social system that gives opportunities and advantages to people on the basis of their wealth and seniority within a tribal, sectarian system.

About a month before this trip, I was invited by seasoned talk show host Ashraf Garda to take part in a safm radio debate. Entitled: Who does the media speak for, I argued that the mass media by their very nature gives power to a few and offers little scope for participation by the vast majority.

And just like Lebanese advertising budgets favour political, sectarian or ethnic background, our media are also swayed by the power of advertisers.

I remember as a bright-eyed cub reporter in my early 20s how a juicy story I had uncovered about a hotel magnate was quashed in the short time it took for me to share my ‘exclusive’ with my news editor. The hotel group in question were big advertisers in this newspaper, so under no circumstances was even a mention to be made about it.

I left my news editor’s office crushed. And part of me began questioning the role of powerful influencers on the news agenda and how biases, cover-ups and misleading perspectives were more the order of the day.

The goal of fairness, accuracy and balance had been drummed into my young brain by veterans in the news industry who I held up on high. But what these seasoned news men had omitted to tell me was that the mass media by their very nature are big business themselves. 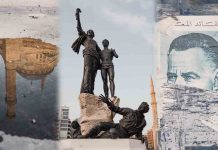 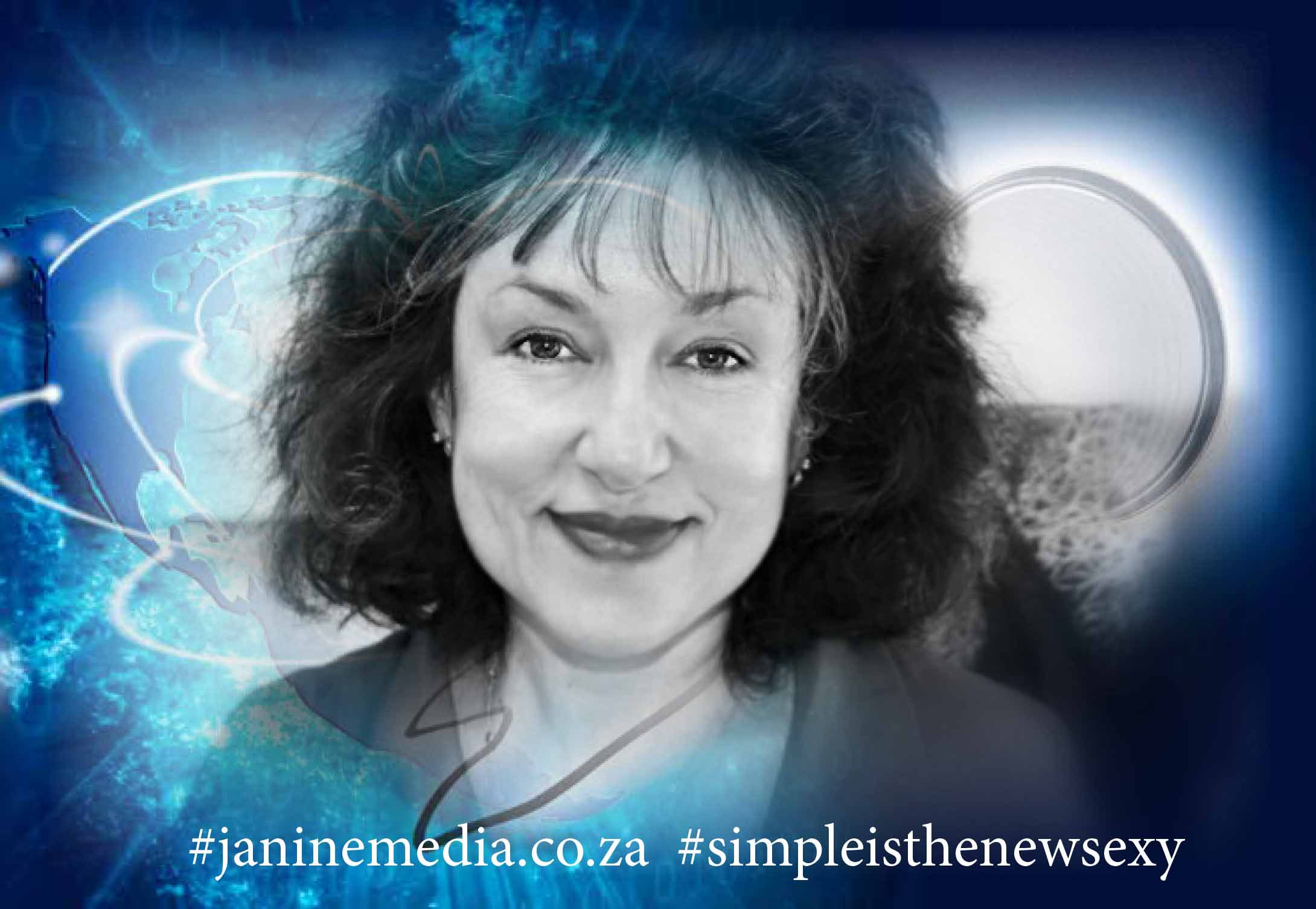