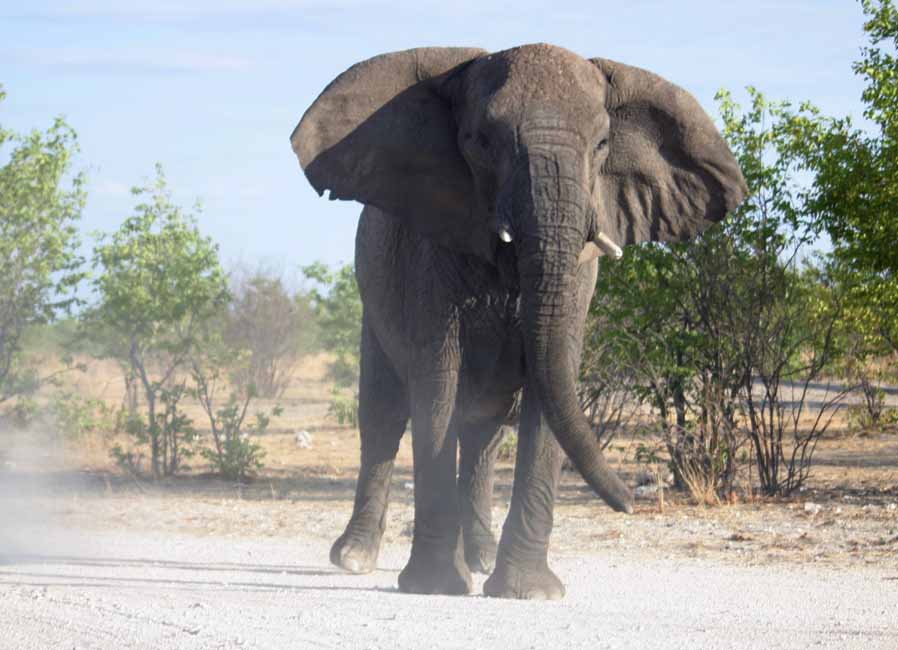 Myths peddled by animal rights lobbyists will destroy the wildlife they claim to protect, says Botswana-based wildlife conservationist Erik Verreynne. How about a solution-based focus rather?

I love animals. I will fight for their rights, but save me from certain sanctimonious eco-warriors whose keyboard grasp on the situation is tenuous, even if well meaning and touchingly naive. The type who regard wild animals as:“Disneyesque pets and see no irony in bestowing colonial names on them — remember Cecil the lion …” as Graham Boynton, a co-founder of Community Conservation Fund Africa, put it.

One such group often sends me tautologous pieces about ‘magnificent male lions’ in parliamentary picture mix-ups, and, more recently, some unsubstantiated flim-flam about tourists boycotting Botswana, that I chose not to run. When pressed to do so, I decided to garner other opinions for the sake of fairness, and penned my own piece.

Well! How dare I “… edit our articles in this way?” fumed the Conservation Action Trust’s spokesperson. “… we are not required to provide all ‘sides’ of every story,” she continued, issuing me with firm instructions to consult her “going forward”.

I found that rich coming from an organisation that “hopes to foster broader awareness …about … vital conservation and environmental issues.”

I pointed out that while we were helping each other over the hurdles of journalistic integrity, I believed in giving other parties a say. And, since I don’t work for her, or her organisation, I would not be consulting her on how to write my articles any time soon.

Fair enough, but this made tagging her on other CAT pieces (as instructed) difficult, which I also felt moved to point out.

Her response: “The reason I unfriended you was because it was my personal Facebook profile. I’ve asked our Social Media administrator to add you as a friend.”

Well, that didn’t happen, so I doubt I’ll hear from them again. Especially since I’ve made it clear I’m not here to push anyone’s partisan agenda. Hey ho!

My piece did, however, bring me into contact with Botswana-based wildlife vet and conservationist Erik Verreynne who, like safari consultant Kevin Leo Smith, seeks a golden midway solution (without) “our voices being muffled by the two extreme opposite polls  bullying others and twisting facts to support their point”.

How real is the suggested impact of a tourism boycott?

“Let me first question the HSI poll that suggests 78% of the 1091 respondents oppose lifting the hunting ban, implying that 851 people represent US eco-tourists visiting Botswana. It states only 27% of respondents would still consider visiting should the ban be lifted. It conveniently does not state if 73% of the respondents said they would not visit, nor how many of the respondents have visited Botswana before,” Verreynne points out. “The current manipulation of travel statistics creates false impressions, clouds real issues and complicates finding lasting solutions.”

Big business as usual in Botswana

“A common source for the abused statistics is the 2018 World Travel and Tourism Report on Botswana that said Travel and Tourism  contributed … a whopping BWP24,5 billion (or 11.5%) to the GDP in 2017, provided  …  7.6% of the total employment translating to 76,000 jobs in 2017. That year around 1,772 million tourists visited Botswana and that number is growing

“The first myth that needs debunking is the Travel and Tourism total GDP and job contributions cited to support the value of wildlife-based tourism. This is twisting the facts.

“Only the direct contribution of the Travel and Tourism sector to the GDP and jobs are relevant since wildlife-based tourism contributes very little to the total T&T GDP and a boycott would not significantly affect the total contribution to the GDP.

“The second myth regarding the role of wildlife-based tourism in Botswana is that arrival statistics cited to support retaining the hunting ban includes all people traveling into Botswana, and not just eco-tourists. That includes those visiting friends or family, sport or cultural events, Batswana citizens attending workshops or reporting to regional and head offices, and even hunters visiting game ranches where hunting continued.

“The true direct contribution of tourists visiting Botswana for its attractions comprises just over a third of the 3.8% direct travel and tourism GDP.

“Considering the expected tourism growth since 2015, the number of leisure tourists from outside the SADC region is likely to be closer to 170 000 in 2017. The effective total foreign leisure spending including those visitors from neighbouring countries were just over a third of the direct GDP (about BWP2.62 billion).

“The gun held against Botswana’s head by opponents of lifting the hunting ban involves only about 170 000 visitors spending part of BWP2.62 billion as part of the direct T&T GDP.

“Who knows exactly how much the 170 000 tourists spent in Botswana in 2017? It’s reasonable to assume that with the strong USD exchange rate and high-end tourism packages where tourists can spend up to P70 000 pppns in peak season, the amounts are significant. However, even so, it is a far cry from the millions of visitors and revenues dished up to the public to prove a point.

‘How much of those millions paid by the overseas tourists eventually reach Botswana, contribute to the GDP and improve the well-being of its people?’

“According to Prof Joseph Mbaiwa from the Okavango Research Institute, the estimated leakage of high- end tourism operating in the prime wildlife tourism areas may be as high as 70%, but a significant portion what overseas tourists paid in 2017 did not reach Botswana and therefore did not contribute to the GDP or tax coffers. Furthermore, the policy of high-end safari operators to fly tourists off to their lodges within 20mins after arrival at the international airport, prevents any direct local spending.

“It therefore does not stimulate the grass roots economy the way business and self- drive tourism do. So, while Botswana’s rich wildlife resources supports a multi-million-dollar wildlife-based safari industry, most of the people in these areas live in poverty.

“The animal rights and anti-hunting lobby are manipulating foreign tourist income figures to further their own course and bully Botswana as alternative to civilized dialogue. Most of the key players in the wildlife-based tourism industry are strangely silent about the boycott issue. One local operator’s own poll amongst its clients found only 1% of the existing clients were concerned about the lifting of the hunting ban.

“This means the proverbial gun is not loaded but aimed into the herd. However, by repeatedly pulling the trigger, the Russian Roulette being played by the animal right groups and media is irresponsible and will destroy the very resource they claim to protect.” 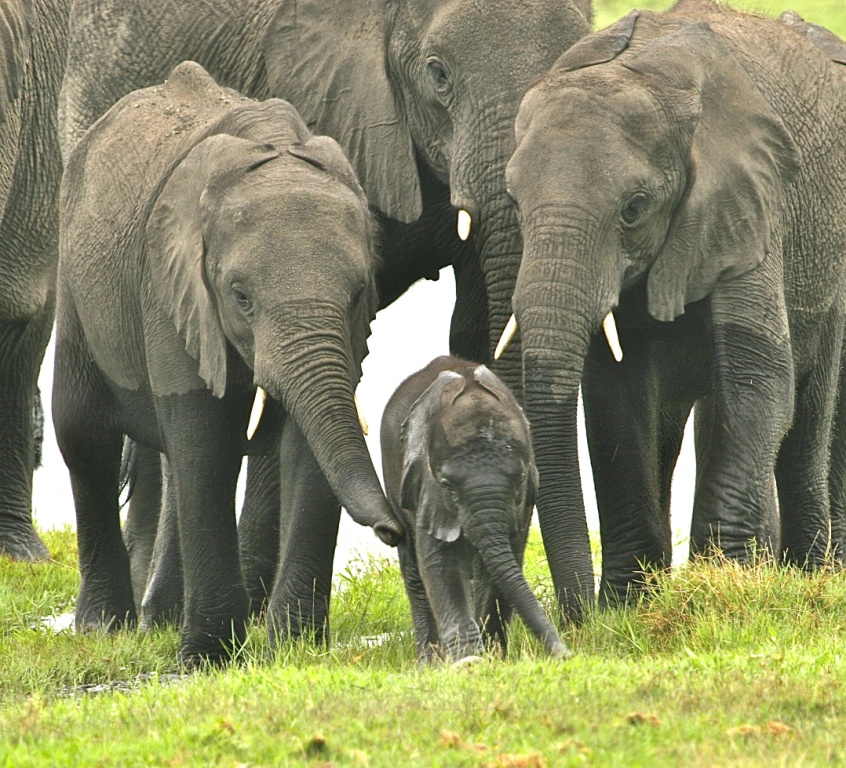