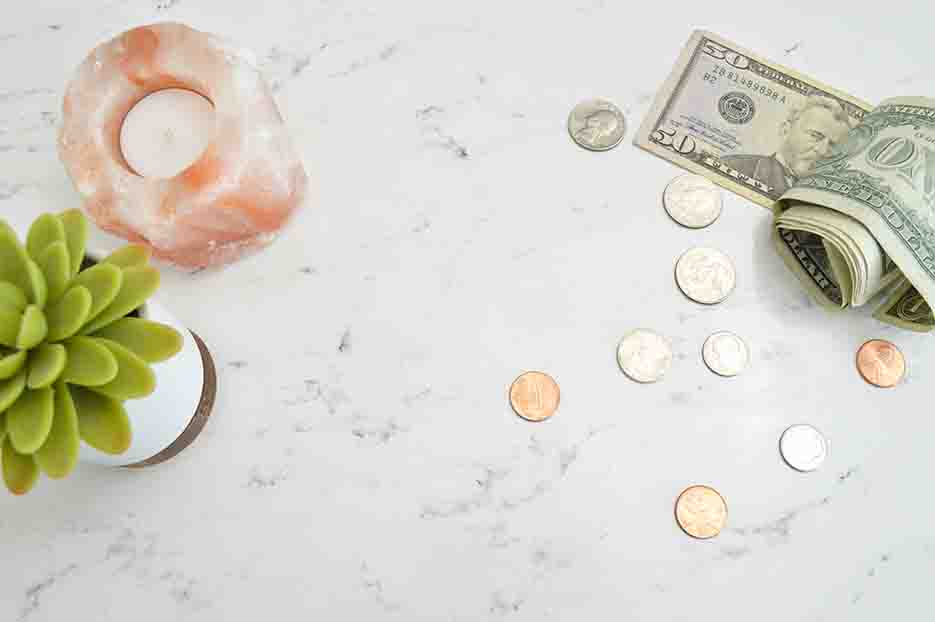 Arcane as a Mason’s handshake, tipping can be a minefield. I learned a salutary lesson about tipping in Japan, staying at the Park Hyatt in Tokyo.

I had left a small pile of yen on the dressing table for the room maid, and went for breakfast before checking out. I had alerted reception I would leave after breakfast.

When I had signed the paperwork the receptionist pushed a sealed envelope across the counter to me, saying: “you forgot this”.

Thinking nothing of it I trousered the envelope and only opened it on my way to Narita in the bus. It was the small pile of yen. Then it dawned on me. You don’t tip in Japan! It is not expected, even in the Irish pubs and leather bars of Roppongi.

Leading Singapore-based travel search site Wego has come up with a useful tipping infographic for travellers.

“Knowing where to leave a tip is as important as knowing where not to,’ says Wego chief marketing officer Joachim Holte. “In the UK, tipping for food in restaurants is okay, although unexpected as service charges are included. Yet, tipping for drinks at a bar is just not cricket!” He opines that tipping in Japan is regarded as “offensive”. Now he tells me!

Wordtravels.com recommends this for Nigeria: “In restaurants a 10% tip is adequate if a service charge hasn’t already been added. Negotiate taxi fares before embarking on a journey; remember that fares are usually increased for tourists so tipping isn’t necessary.” Porters should be tipped accordingly.

TippingAroundThe World  advises: “Tipping in Angola isn’t encouraged, but there are times where you will need to.

Tipping is expected in the following African countries as it often used to supplement worker wages.

Kenya, Madagascar, Ivory Coast, Mozambique, Morocco, Congo Niger, Namibia, Zambia, and Zimbabwe, where a 10 to 15% tip is customary for restaurants, hotels and taxis. Many tour guides and game rangers depend largely on tips for their income.

“Tipping traditions are evolving as more people travel. Always ask what the custom is from hotel staff. Most people will appreciate you taking the time to find out, and it’s a good way to avoid sticky situations,” Holte added.