Home Columns Wind beneath our wings 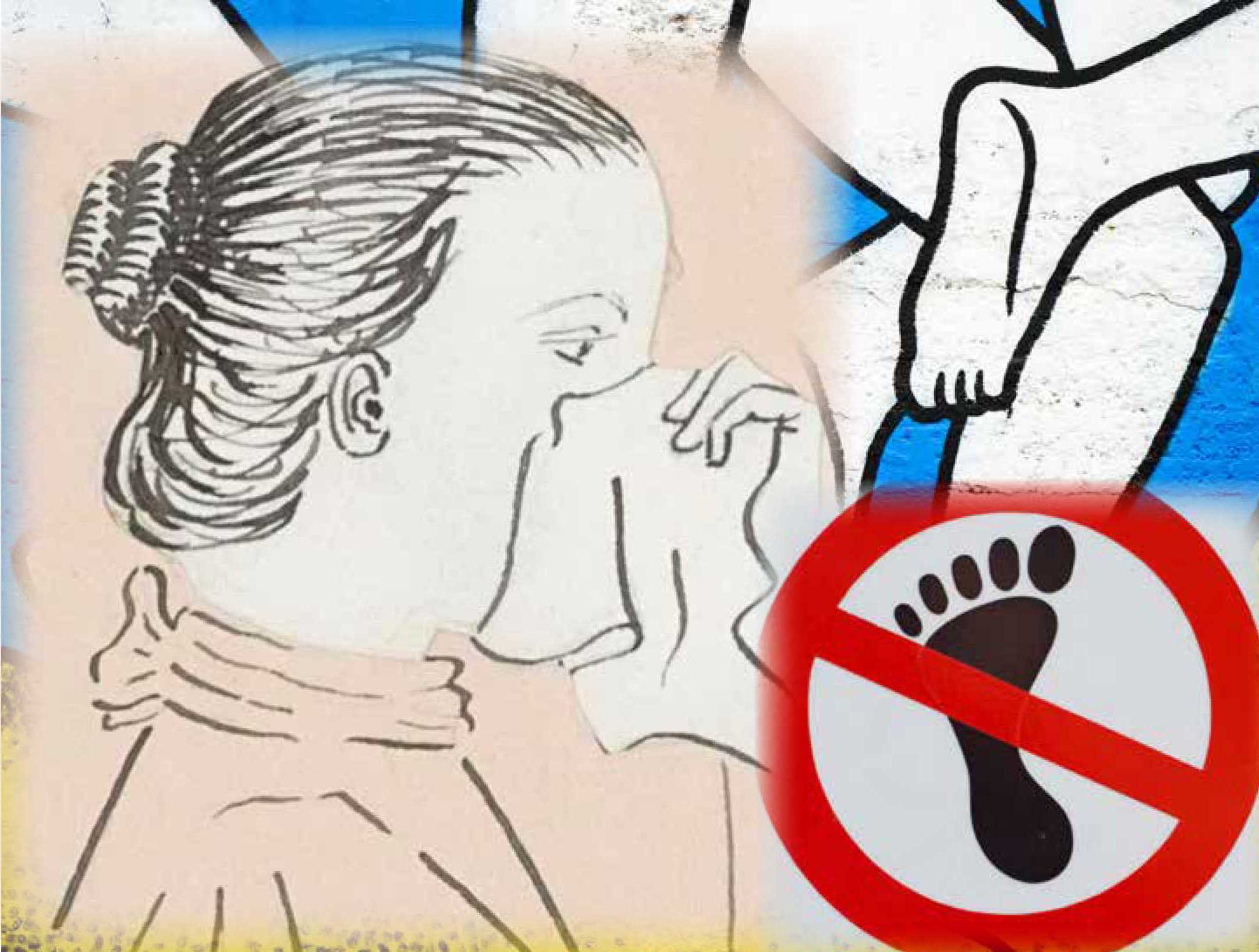 Recalling a flight from OR Tambo International to JF Kennedy in New York, Carol Lazar reckons it’s not just jet fuel propelling aircraft along, but the profusion of passenger pongs

The long-haul flight had been tedious, but that’s how it is when you’re not stretched out in business class. In Dakar, a tall, dark, gentleman quite beautiful in form but foul in odour, boarded. As he passed, a miasma of underarm sweat engulfed the area.

We South Africans said nothing, so terrified are we of being branded racists. However, an African-American who had been visiting southern Africa to discover her roots, addressed an air steward loudly. She could not hold her breath all the way from Dakar to America, she complained. Please could she move?

I sympathized, having been in so many similar situations. There was a report about an American man who fell asleep in a small, unventilated room. Thanks to an addiction to baked beans, he passed noxious winds throughout the night and asphyxiated himself. The story has been hailed as apocryphal, but I know he’s still around because I share his airspace on international flights. A lot.

A plane is an enclosed sardine can and usually it’s just my luck to be seated besides Baron Schtinkel von Schtinkenstein or Monsieur Pouf le Pong. I’m not being sexist, but women seem to keep their stinkinesses in check.

These days, I always travel with a few perfumed gauze masks to combat less-than-pleasant odours, such as garlic breath or smelly feet. Again, male travellers are mainly to blame. The only thing worse than being incarcerated in a small airline seat alongside stinky feet, is being seated next to the frequent farter or the Prince of Underarm Sweat.

If airports can check passengers for guns and liquids, why can’t an odour-metre machine register unpleasant smells emitted by travellers? True stinkers could be gonged out.

On arrival in New York, we alighted and duly made our way to the immigration authorities. I observed the gentleman from Dakar being ushered into the diplomat queue where there were very few people waiting. As he reached the booth, the official blanched, took out a handkerchief and began blowing his nose.

It was a long blow that only came to a conclusion as Mr Dakar went on his way.