Home International Stuff to do in Las Vegas 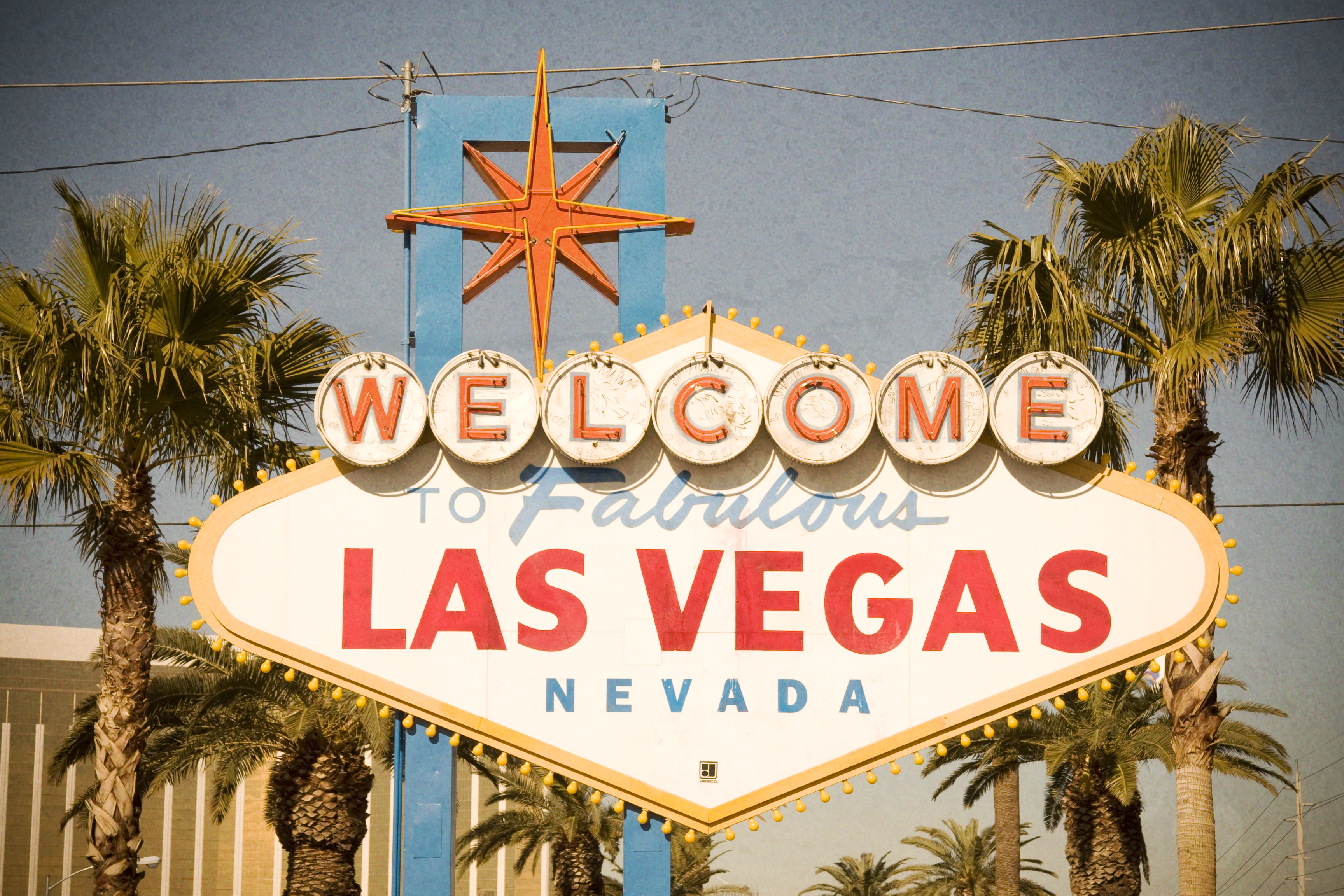 The action never stops in Nevada’s most famous city

While just five percent of visitors say they visit Las Vegas to gamble, 87% end up having a flutter, losing around $6-billion a year in the process.

Gambling was legalised here in 1931 and Vegas took off when the infamous Bugsy Siegel opened the Flamingo Hotel in 1946. Today there are more than 1700 licensed gaming establishments. Better still, you don’t even have to catch a plane to gamble online.

But even if you subscribe to the old dictate that the surest way to walk out of a casino with a million bucks is to walk in with five million, there’s plenty of other stuff to do in Las Vegas.

Leaving aside organised entertainment, if you’re in the city for a shortish time, the best thing to do is simply drink it all in. Irrespective of how urbane and well-travelled you may be, the over-the-top wonder of the place will cause you to gawp and point like a country bumpkin.

Most glimpse-worthy is the Strip comprising about 7.2 km of neon, Mammon, resorts and hotels, their names read like a roll of honour: Bellagio, MGM, Mirage, Caesar’s Palace, Luxor, Monte Carlo …

Should ogling the miles of lighted neon tubing on the Strip and downtown wear thin, you can take in the light and sound show at the Bellagio Hotel’s fantastic fountains or the eruption of the volcano every 15 minutes, at the Mirage Hotel. You could ride the Big Shot, 115 storeys high, atop the Stratosphere hotel, which will launch you an additional 50 metres higher. It’s quite simply astounding!

You can take a gondola ride at The Venetian, where your gondolier will serenade you. Alternatively, you can visit the Liberace Museum or gaze in mild disbelief at the façade of the New York, New York hotel.

Indeed, if you’re easily bored, Las Vegas is your city. When you get hungry, you can tuck into anything – sushi buffets, fine French fare, Manhattan-style hotdogs – 24 hours a day before snuggling down in one of the city’s 151 000 plus hotel rooms. The Oldest Hotel and Casino in Las Vegas is the Golden Gate Hotel in Downtown Las Vegas, which opened in 1906

You can get married, too in a city that performs more than 315 weddings a day. Elvis Wedding Packages start from $300 where Elvis impersonators will serenade you live, performing songs, your vows and even walking you down the aisle.

Las Vegas is apparently both the divorce and suicide capital of the USA.  Go figure! And when sensory overload steps in, head for the big sky vastness of the Nevada desert …