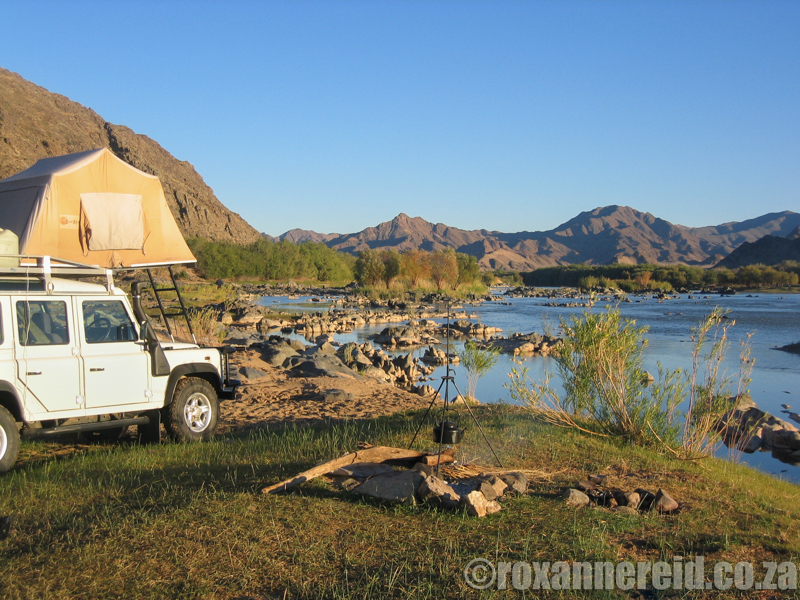 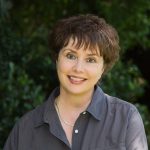 Roxanne Reid
Since the publication of my book A Walk in the Park, people often ask which are my favourite national parks in South Africa. One answer is, ‘Whichever one I’m in at the time.’ But picking my top three is actually easy. Two I’ve visited time and again, never becoming bored, and I totally lost my heart to the third on a single visit. Choosing just two more from the list of other spectacular candidates is a lot harder – but here goes…

The Kalahari is special for its rippling red dunes and star-punctured skies. Here herds of gemsbok, springbok and blue wildebeest follow the seasons, camelthorn trees offer welcome shade for black-maned lions, and hyperactive meerkats provide endless entertainment with their digging and scratching.

If you hate the heat, visit between April and September. The best things to look for are birds of prey and small mammals and reptiles. Although you may spot lion and leopard, leave your Big-Five notions at home and take pleasure in cheetah and an abundance of bat-eared foxes, whistling rats and barking geckoes, or you’ll miss the special Kalahari magic.

You can visit this world-famous national park in the Lowveld year after year and never have the same experience twice.

Visit the south if you simply must see the Big Five but don’t mind a crush of people; venture further north for a true sense of wilderness and the joy of not having to share your sighting with 30 other cars and coaches.

Kruger is impossible to beat for variety of game (147 mammals, 507 birds, 114 reptiles) and number of exciting sightings. It also boasts more than 200 cultural heritage sites.

There’s a wealth of things to do – day walks, wilderness hikes, night drives, 4×4 trails and mountain biking – but the main event is driving your own car around the game area. Stop near a waterhole and be patient, and don’t forget to look up into the skies for raptors and into trees for a snoozing leopard.

Lying in the far north of South Africa, where you can peer into Botswana or watch eagles soar over Zimbabwe, Mapungubwe is rich in biodiversity and scenic beauty, but what makes it a Unesco World Heritage Site is its cultural importance.

Archaeological treasures show that the people lived here between 900 and 1300 AD, even before Great Zimbabwe.

It provides sanctuary for black and white rhino, elephant and other animals, and conserves fossils and ancient rocks that are nearly three billion years old.

I fell under the spell of its Venda-styled camp at Leokwe, its reddish sandstone rock formations, friendly people and magnificent baobabs – fat upside-down trees that can live for thousands of years. Venture here to enjoy a treetop walk, admire striking rock formations or sip sundowners where two rivers and three countries meet.

At first glance, this vast wilderness of sun-baked sand and rocky hills might seem devoid of life. Look more closely and you’ll discover a treasure house of succulent jewels and a sense of peace in what is South Africa’s last true wilderness. It’s Prozac for the soul.

Its magic comes from wide open spaces, stars that are visible in their multitudes in the clear desert air, and hosts of desert plants hanging from cliff faces and burrowing into crevices, pint-sized succulents whooping it up whenever the early morning fog rolls in from the Atlantic Ocean.

It was declared a Unesco World Heritage Site in 2007. Don’t try to visit the park itself without a 4×4, though a visit to the nearby Richtersveld Community Conservancy settlements of Eksteenfontein, Lekkersing and Kuboes is possible with a sedan. And watch out for searing summer temperatures (up to 53°C) and chilly winter nights.

Read more about the Richtersveld

This is the gateway to the Garden Route – a world of rivers, lagoons and lakes, of wetlands and beaches set against a backdrop of lush forests and mountains. Flowers carpet the ground in spring, and winding paths meander through dense woodland and along streams where kingfishers perch on the lookout for lunch.

If you’re feeling lazy, drive along the Seven Passes road between George and Knysna, take a picnic into the forest, visit a bird hide to get up close and personal with one of South Africa’s richest waterbird habitats, or simply laze on a creamy white beach.

If it’s action you’re after, row a canoe up the river, go fishing, windsurfing, hiking, abseiling, kloofing, paragliding, hang-gliding, or mountain biking. You’ll run out of energy long before you run out of fun things to do.

Find out more things to do in Wilderness

On tour with Cayenne