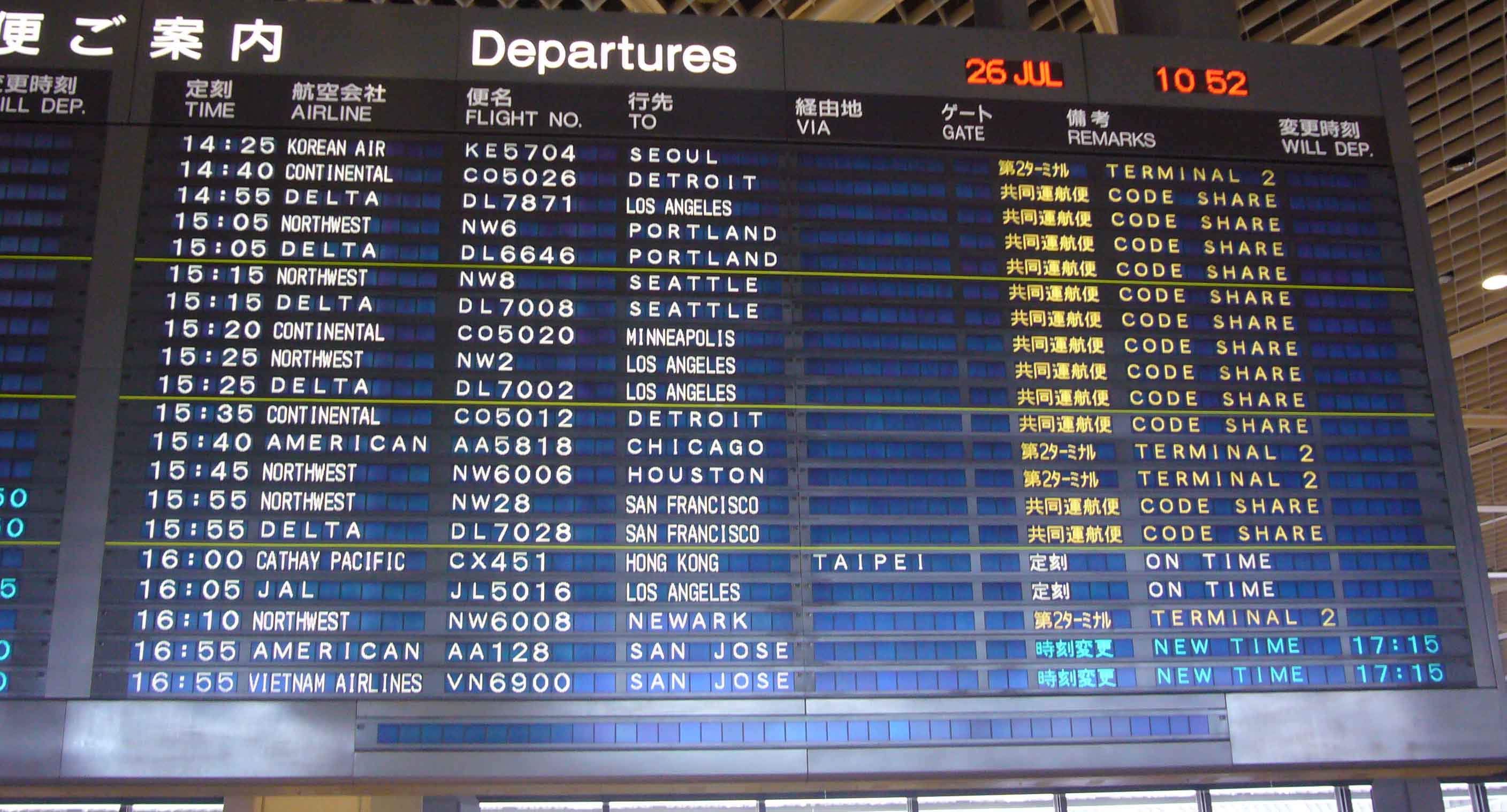 As somebody who has flown British Airways for the past 25 years – a quarter of a century of superb service – it is with sadness that I must relay how the British government has effectively banned me from flying BA twice in the past few months.

I am a South African and subject to the iniquitous Transit visa system imposed by the UK government. While I fully understand the need to have a visitor’s visa, I find the transit visa requirement completely mystifying.

Recently I flew BA from Cape Town to the USA via Heathrow and because I had a US visa I did not require the UK Transit visa. Trouble is, I was booked to fly to Austria within two weeks of returning from the USA and because the Austrian Embassy will not issue a visa until six weeks prior to departure, I was unable to get one before leaving for the USA and had to therefore apply as soon as I got back. The tight deadline made it physically impossible to get the necessary UK transit visa to fly via Heathrow ‒ particularly given the intransigence of the UK visa agency in Cape Town ‒ with the result that I was forced to travel on another airline direct to Europe.

No sooner had I got back from Austria when I had to book a flight to Germany on business and because the Austrians were too churlish to give me a visa for longer than my actual stay, I now had to apply for a German visa which once again left me no time whatsoever to apply for a UK transit visa.

Once again, the UK government had made it impossible for me to fly BA, in spite of my intention to remain loyal to my favourite airline. How does the UK government not see that its senseless transit visa requirement for passengers like myself, who wish to spend no more than a few hours airside at Heathrow in transit, is costing BA money by forcing South African passengers to support foreign airlines?

It makes no sense. Thanks, again British Airways, for your outstanding service, but sadly I’m not sure when I’m going to be able to use your carrier again.