Home Columns Revenge of the cupcakes 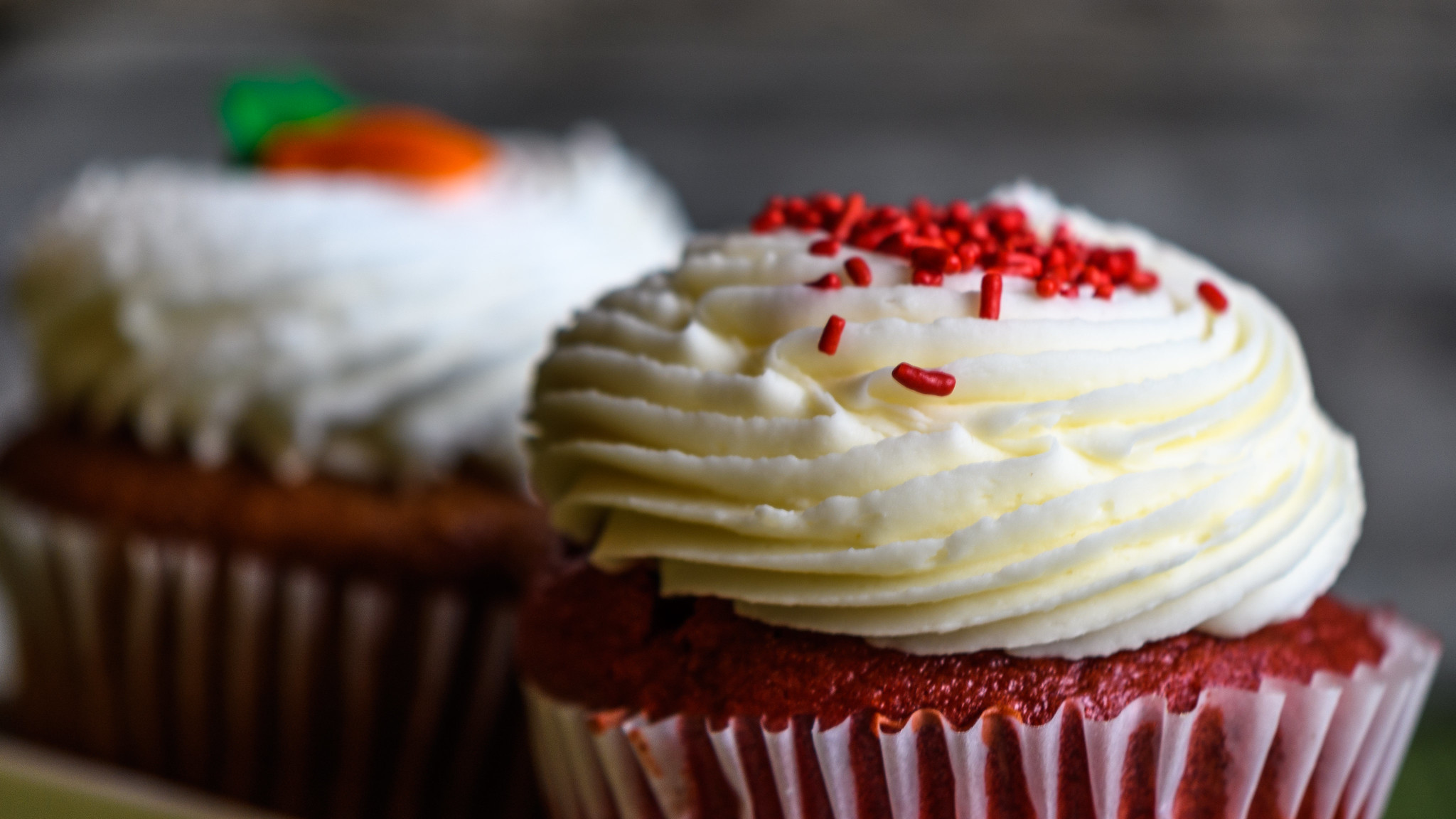 Going though airports is no longer fun, as airport security is now tighter than a gymnast’s inner thighs. A woman was forbidden to board a flight in the US because she was carrying a cupcake in a plastic container. Security officials said the cupcake contained a gel that could be used to make an explosive weapon. The American press called the furore ‘Cupcakegate!’

Cupcakegate! I love how the word encapsulates the idiocy that now governs our travelling lives.

No doubt, the cupcake owner had written the bomb-making instructions on her thigh and planned to sneak off to the loo once the plane was aloft, combine the cup cake gel with lipstick, some coffee creamer and … BOOM!

My mother was made to stand aside in a Heathrow Airport security queue as they scrutinized the the plastic bag containing her toiletries. A jar was removed, she was eyed with suspicion, and the security head set off with the offensive jar for a more educated opinion.

You could see the rest of the passengers were wondering whether she was the next Lockerbie bomber. The security chief returned 20 minutes later. “Sorry ma’am it’s on our list of banned items so we will have to remove and dispose of it.”

The last bit of information was delivered quietly, so as to not cause a mass panic.

“But it’s face cream for wrinkles,” protested my mother.

“Yes, but it contains a schedule 3 substance that can cause explosive reactions,” smirked the chief.

“So is that what it has been doing to my face! Will the manufacturers be arrested?” asked mum. She was lucky to escape detention in solitary for her sassy riposte!

If (as I suspect) our drinking water has been dosed with chemicals that induce mass stupidity, it seems security officials have drunk deep of the poisoned well.

If you must fly, I suggest you play it safe and lose the luggage, especially as the chances of it arriving in one piece are slim, in any case. You won’t have to smother it in plastic like a giant clingwrap sandwich and you can have fun at your destination buying new things. Plus, you can also nip through customs unencumbered.

On your return trip with new items, always pack a large noisy clock in an unmarked brown box.

It will give bored security officers something to do, so that hopefully your explosive cosmetics remain intact! 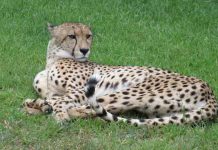 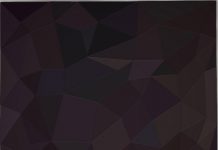