Best practice research, management, and monitoring of these animals will include, ear-notching, DNA sampling, and the inserting of microchips to help ensuring the survival of Africa’s rhinos Guests are invited to participate in one of these rhino experiences on four 2021  dates (May 7-9; June 18-20; July 16-18; August 20-22).

The veterinary team will dart and immobilize a white or black rhino and participants may assist with monitoring the animal during the capture. The DNA collection forms part of the Rhino DNA Indexing System (RhODIS), a forensic tool that stores a unique genetic fingerprint for every rhino that has been sampled using blood, tissue, and horn. It also plays an important part in Lapalala’s rhino security initiative and its fight against poaching as DNA data may be used as evidence in court.

Recognised as one of the largest and most scenic private reserves in southern Africa, the Lapalala Wilderness Reserve is located within the Waterberg Biosphere Reserve, an official UNESCO World Heritage Site. 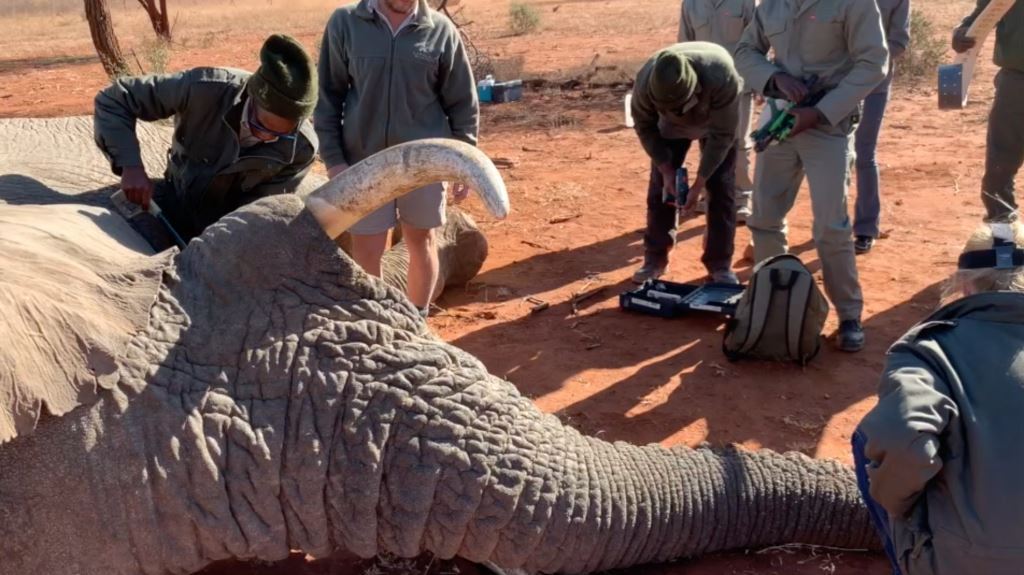 The 27 elephants within the reserve are monitored during an Elephant Collaring operation. As an elephant collar needs to be replaced, a small group of guests gets to meet up with the helicopter crew used to locate and dart the elephant. They may assist the veterinary team in monitoring the elephant’s vital signs, such as breathing rate and temperature. DNA samples are collected while the elephant’s collar is replaced, before the tranquiliser wears off.

Based on the minimum requirement of eight participants, the cost of the Conservation Experiences is R16 000 for two people on top of the accommodation costs of a minimum stay of three nights.