Prior to landing in Moscow, a friendly American on the plane told my partner and me about expensive taxis and cheap trains, kindly accompanied us on the train from the airport, then led us to the metro, having established where we needed to alight.

Within minutes and only a few roubles lighter, we took the short walk to our five-star hotel, The Metropol, within sight of the Bolshoi Theatre. Sadly, the hotel was nothing to write home about. They short-changed my partner who was also targeted by a few ladies of dubious morals, despite the ‘tight’ security. Also the wifi was sporadic.

Stepping out in black hats – we like to blend in – we see across Red Square, Moscow’s answer to Harrods – Gym, pronounced ‘goom’ comprising arcades, linked by staircases, bridges and escalators, under one glass roof. Shops include international fashion labels, cafes, cocktail bars and a delicatessen. The fashion stores are pricy, hence Muscovites with money to spend find it more economically viable to fly to Dubai for shopping.

Muscovites neither not make eye-contact nor do they smile at strangers. Our new American friend told us that if you look them in the eye and smile, they get suspicious.

The next day, we set out to sample the Sunday ambience. Red Square again, abuzz with Russian and Asian tourists, a few old Gypsies, ‘guides’ trying to swindle roubles from the gullible, and even a Speakers’ Corner, where pro-communist comrades gather!

Seeking a taste of Russian delicacies, we enter Gym again to explore the delicatessen for a planned picnic. We notice many security officials and were informed by our new friend during a delicious (and not expensive) lunch, that security is big business in Moscow.

We visit the Gulag Museum, a grim reminder of life under communist rule, when innocent people would be ‘arrested’ and sent to work camps between 1917 and 1956. An enlarged copy of N Getman’s painting “Magadan Hills (Golgofa)” serves as a reminder that this should never be allowed to happen again.

Red Square is alive with tourists and locals making the most of the sunlight. Falcons and exotic little monkeys on display with their handlers complete the carnival atmosphere. Gypsies fleeced tourists with tickets to Bolshoi ballet performances that weren’t actually happening! All this, under the eyes of the ubiquitous policemen patrolling!

They didn’t seem to be on the side of the tourists, either. When my partner tried to photograph the Metro’s opulent interiors, a voice boomed “NOT SHOOT!”  A glaring policeman shook his finger at him.

The following day, I departed solo for St Petersburg while my partner, hosted by his Moscow colleagues, spent time behind the gigantic walls of the Kremlin, which he described as being dazzlingly ornate, with golden coaches to the Tsars from foreign rulers .

On arrival in St Petersburg, my taxi ride proved to be half the price of the same ride in Moscow and the 4-star Petro Palace Hotel way more cost-effective than The Metropol, with free wireless internet available on the ground and top floors

Major attractions within walking distance from the hotel, included the Neva River and canal. Most roads and major amenities were off Nevskiy Prospekt, the main street.

Unmissable sights include the Winter Palace – The State Hermitage; St Isaac’s Cathedral; and the State Museum of the History of St Petersburg – the Peter and Paul Fortress, set on an island in the Neva, and also within walking distance of the Hermitage.

To take in the ambience of this beautiful city, where people are far friendlier than in Moscow, a trip on a glass boat, a tour of the canals to take in the numerous architectural delights should be compulsory. This pleasurable trip of almost two hours cost around R200 –bargain.

St Petersburg originated in 1703, when Tsar Peter rode on his horse across the barren marshlands seeking to build a fort against the Swedes, then at war with Russia. With his bayonet, he arranged two strips of peat in a cross on the marshy ground, declaring to his 11 horsemen; ‘here shall be a town!’ So it began, as written so eloquently in Orlando Figes’ epic novel Natasha’s Dance.

In both Moscow and St Petersburg, beautiful churches have been restored and museums abound, but Russians, who really do need an education in tourism, could take lessons from the Czechs and Croatians … 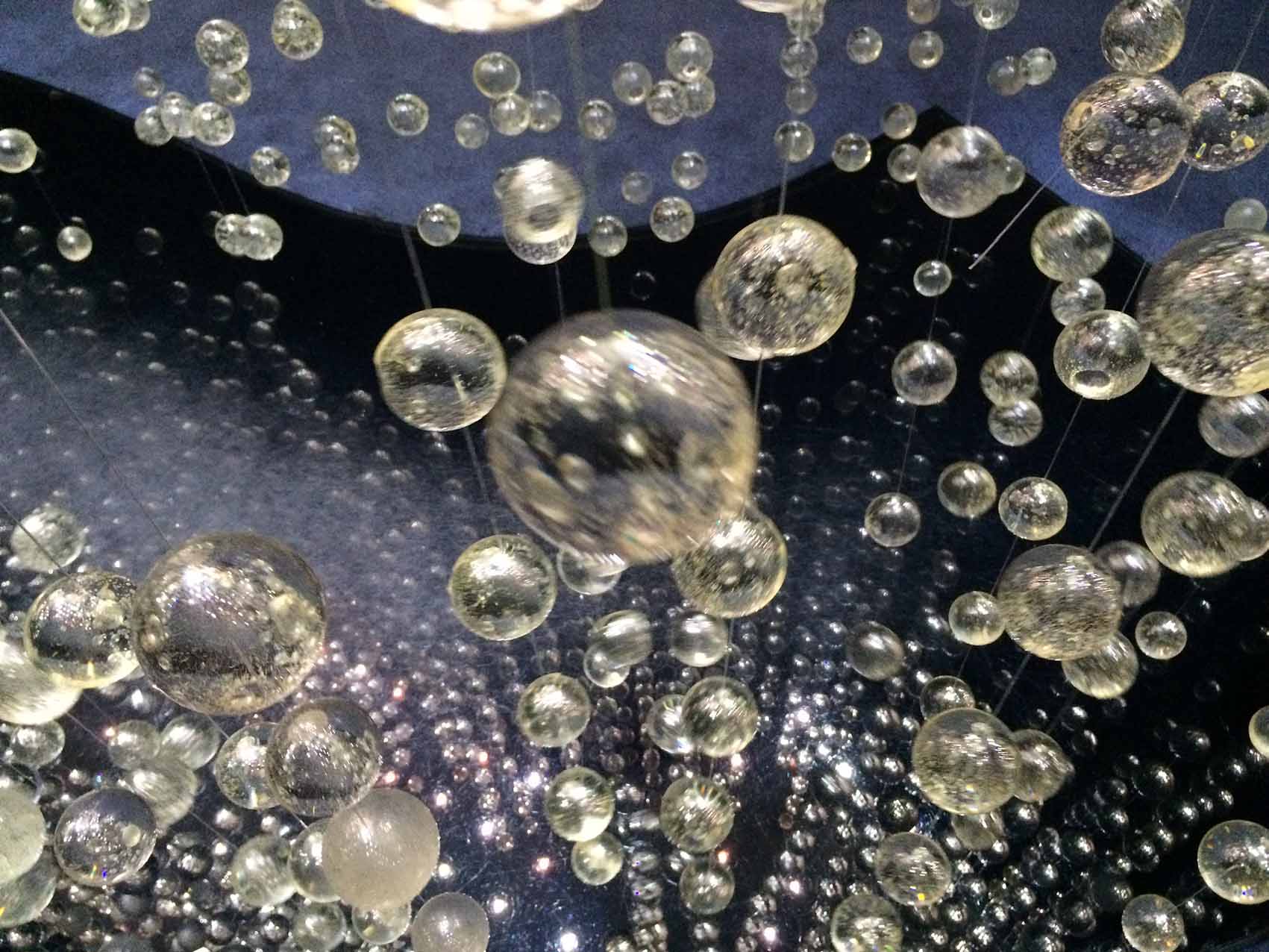 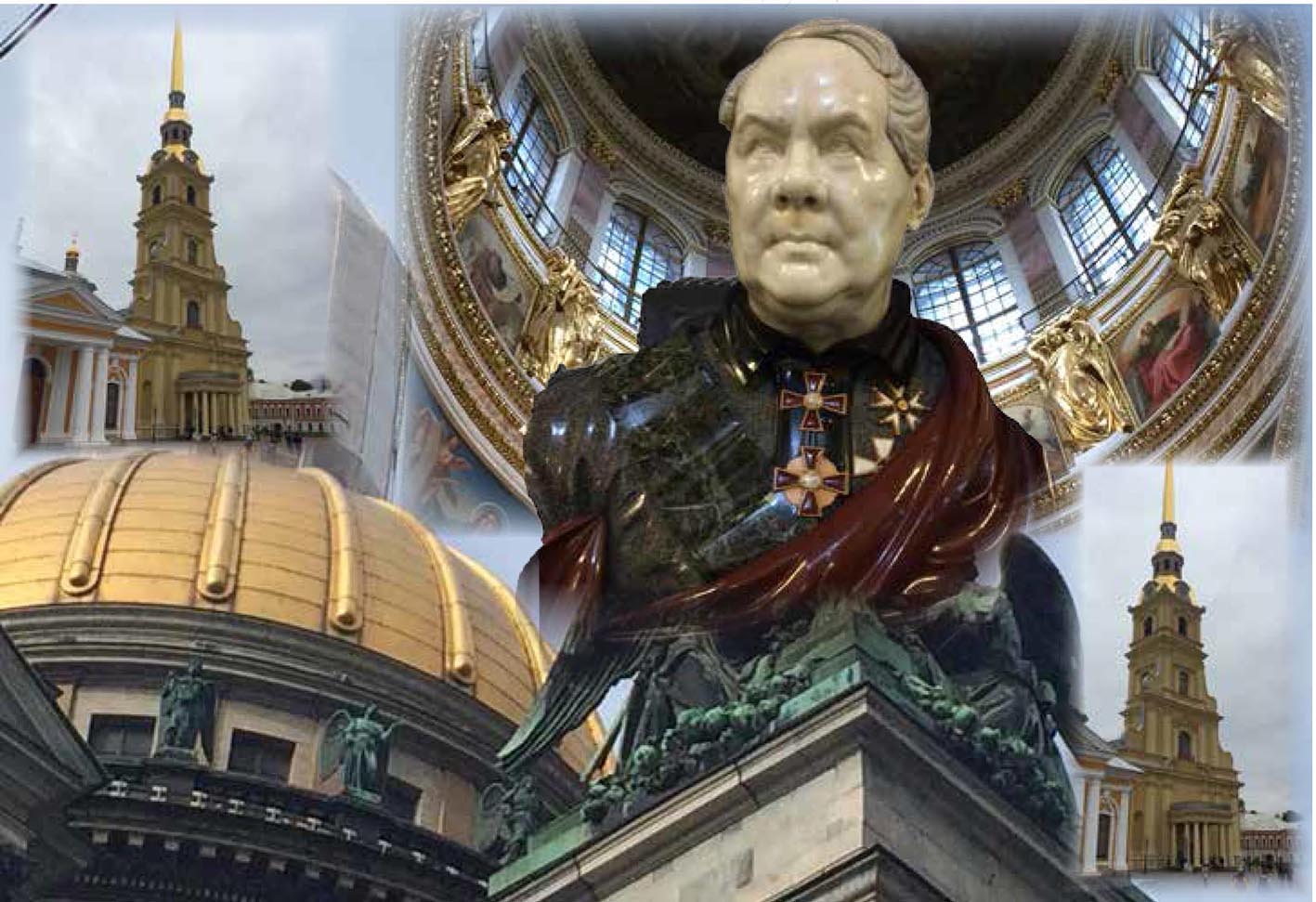 A tale of two cathedrals