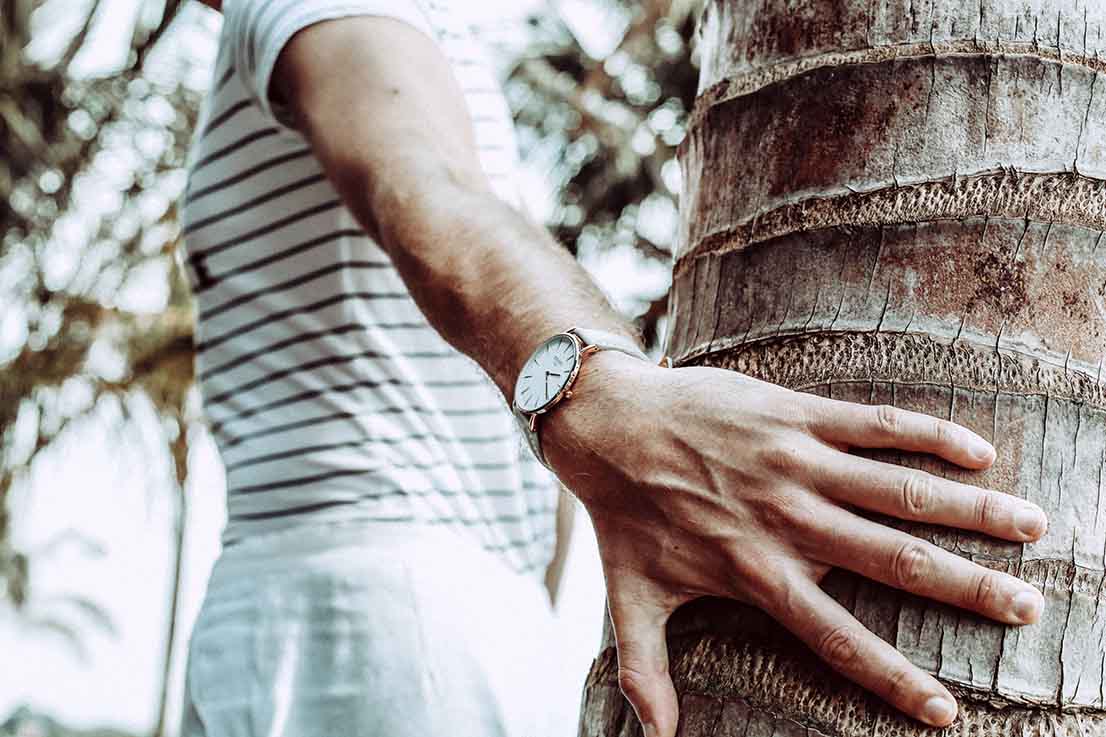 Durban’s ‘The Bluff’ is the full Shakespearean, with a “magic Mike” to boot

“See those two,” says my brother Dermot, pointing to a couple of rakish, Brandy-tanned lopers crossing the road. “They’re Bluff specials. They’re brothers, and one is probably the other one’s father as well”. My sibling has an acerbic tongue (it runs in the family), but spoofery is a helpful coping device in this part of the world, which is surely where Popeye – still full of piss, vinegar and sperm – must’ve settled into retirement.

Dermot lives high above the Bluff harbour, a watery junkyard that never sleeps, far way enough for us to marvel at its night lights but not close enough to see what goes on in the rabbit warren warehouses down there. Stuff to give Tarantino ideas, no doubt. The Bluff’s denizens, therefore, are rough, tough, tattoed transport types, even if like the two who just made it onto the pavement, are good only for crossing the road.

It follows naturally, then, that the liquor store next to the Bluff Spar supermarket always has longer queues, spilling out of the door at Christmas time, when another “Bluff type” is omnipresent. The“begging Santa” is a bedraggled, ruddy-faced geyser with a puff of white beard,who I finally figured out – on this last visit – is not the same person. “They’re about five of them, probably brothers. That’s why you saw him again when we drove past the circus two minutes ago,” Dermot assures.

Like any working harbour, the Bluff is a storybook of hail fellows strangely met. And for me, wickedly fascinated by the epic follies of our species, there’s a treasure trove of them here.Everybody knows everybody else, and can tell you lurid tales about as many Bluff misadventures as you might be interested in.

There’s Muriel, the party-girl divorcee who won the Lotto, lived it up wildly in Umhlanga for a while, then washed up broke back on the Bluff, returned to the Lotto queue with her roots showing. There’s gift-of-the-gab Johnno, who spins gold for Dermot’s trucking business from Thursdays to Fridays, but eludes Mondays because Fridays invariably turn into three-day benders that spew him out with unidentified injuries to head and heart, and provide the next episode of the Bluff’s custom-produced soapie.

Then there’s “magic Mike”, a works nights as a male stripper who has “bad fixing karma”, according to my boet, which means he looks sideways at an object and it breaks another notch. He recently rested his gaze on a wooden deck he hadn’t yet started on, and a large hole in the shape of a size nine Rheebok mysteriously appeared in it. So it is said.

The best spot in the Bluff is the coffee shop at the rear-end of the Spar. A couple of years ago, somebody clever thought to blast out the back wall, and lo-and-behold, created a spectacular, birds eye view all the way out to the ocean, which you can savour from an enclosed deck while drinking the cheapest cup of coffee you’ll find in all of South Africa.

Part of breakfast here, of course, is observing more of Popeye’s progeny. Like the dude with the chunkiest calves on the planet, one of which has an appropriately giant tattoo that begins just above the ankle and ends below the back of his knee, of a fist making a zap sign.

Occasionally there’s an armed robbery on the Bluff, and someone’s brother ends up in jail, stung by a true story that reached Johnno’s ears in the local. Indeed, the jailhouse is a familiar stopover for a lot of Bluff folk, whose stories include prison warders with names, habits and tats of their own.

The Bluff, therefore, is the full Shakespearean, with a “magic Mike” to boot. 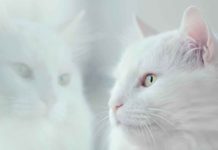 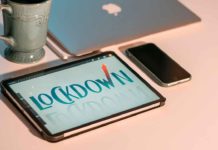