A charged atmosphere as a leopard sinuously stalks her prey. Not a juicy young buck but a male she’s had in her sights for days. On heat, she will follow him out of her territory to mate.

Mindful of her pursuit, the male plays hard to get. Wearing a bored expression he accepts her overtures as his due, preening and gazing languidly about. Delicately he sniffs the air. He has smelt fresh meat. He pads forward to investigate but returns to the reeds on discovering a lion and lioness feasting on a waterbuck.

There’s no love lost between the two predators. It’s a venison thing. Lions don’t appreciate the competition and will kill leopards every chance they get. Three meters from the lions on the causeway a crocodile quietly drinks in the scene.

Surrounded by a semi-circle of reeds, the male settles down on a flat granite rock, radiating feline confidence and independence. The female is determined to crack his resistance. She stalks him openly, this magnificent wild cat, using her amber eyes as much as her deep throaty growls to ensnare him. And he is bewitched. You can tell by the way he stops preening and sniffs her.

Is there anything more libidinous than the wilderness? The overgrown luxuriance of the riverine forest only enhances the tension as the male pins her down with a massive paw and assumes the position. Her hunger for him is finally reciprocated. We sit entranced at the seductive beauty of the beasts. This the first time I’ve seen leopards mate. And within a few metres of their arch enemies – the lions – nog.

Such an experience borders on a religious awakening. And when, a little later on the drive, we escape certain death via a charging elephant, my faith is sealed. Our ranger called it a mock charge, but by whose rules? Once humans lived in caves and had to outsmart predators. Now, many species need to outsmart humans to survive.

Spending time in the bushveld is part of being South African. It harks back to the days of our sunburnt forefathers in vellies, hacking their way through buffalo thorn, hunting lion, skinning kudu and dispatching puff adders.

The Sabi Sands landscape heals the heart. Savagery there is, heart-stopping violence as predator meets prey, but in the end, it is not the adrenaline rush of a charging elephant, lions devouring a carcass, or even mating leopards that get to you. It is the smell of the veld, the immense horizons, Hadeda ibis cries in open skies; the sense of wildness and freedom. 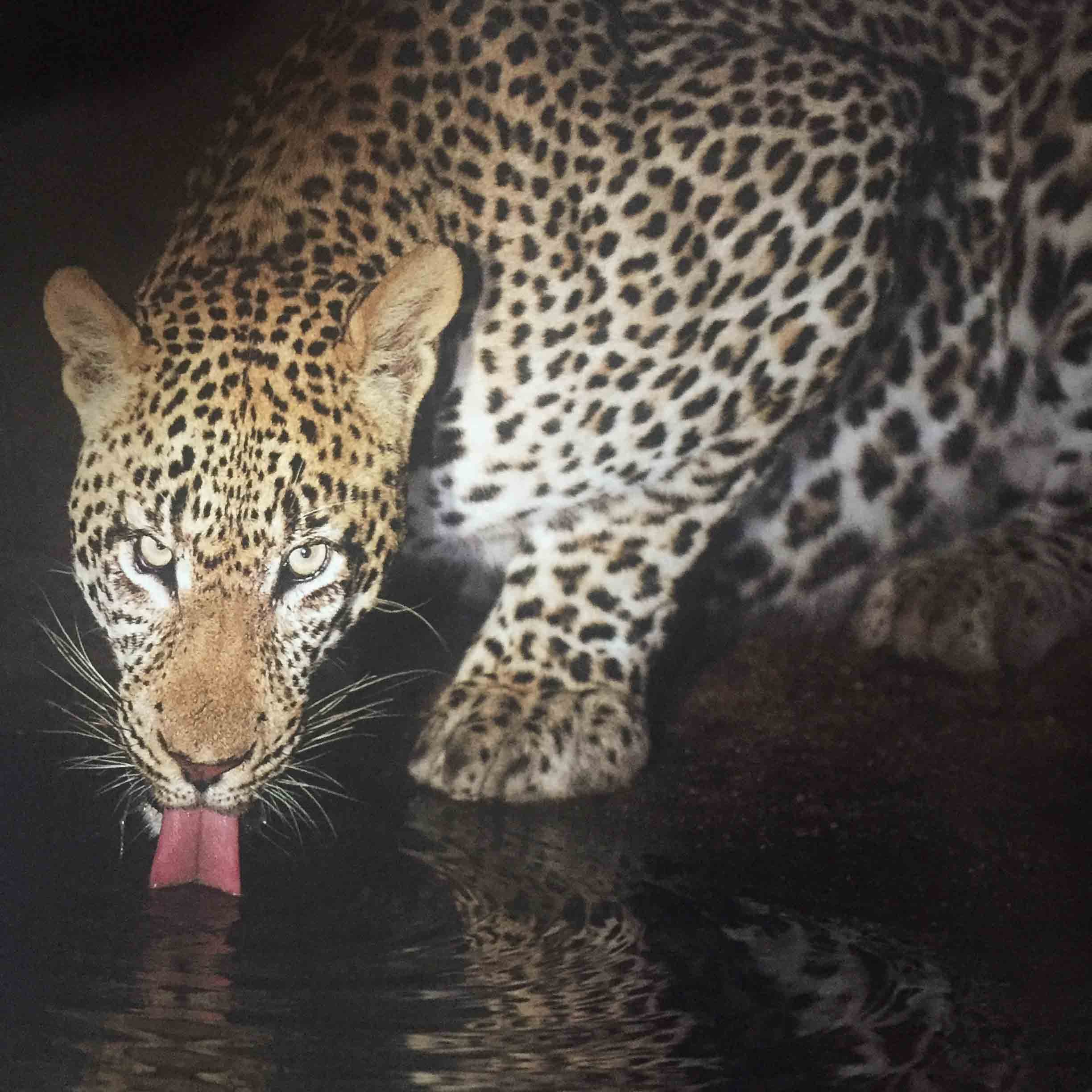 Tree meals in the bush