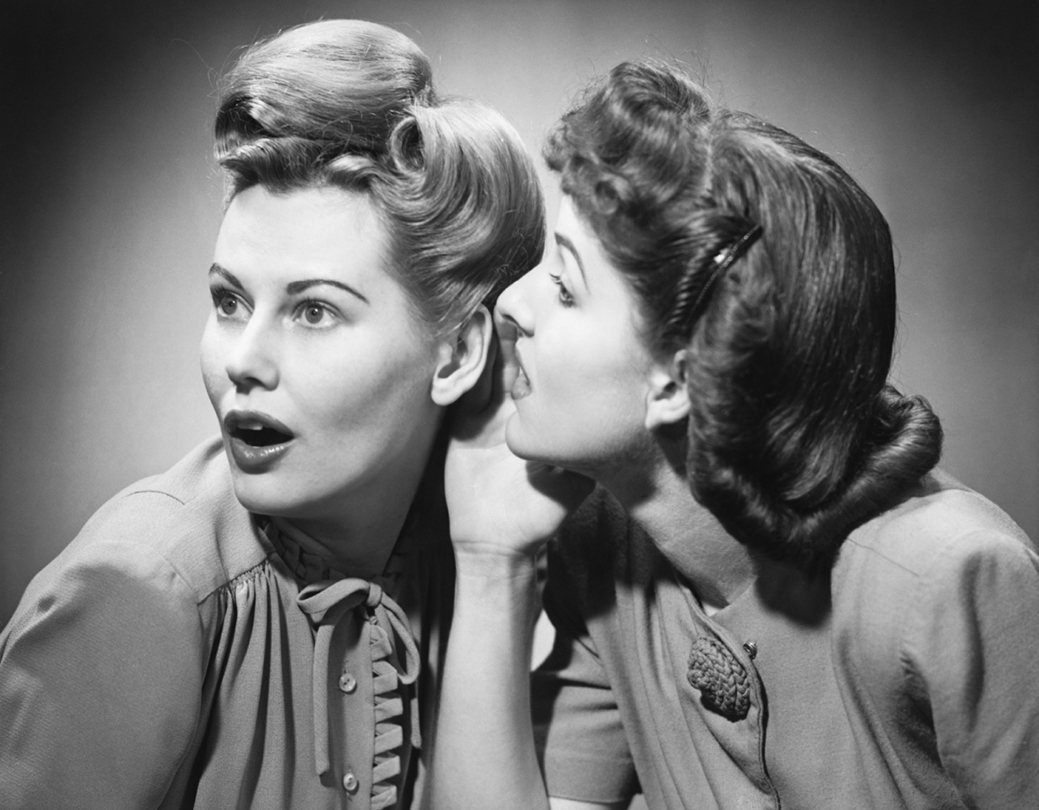 How important is privacy? What are the options available to citizens of the digital world with regards to keeping their data safe from prying eyes? MARK FOX investigates

Take a moment to imagine someone breaking into your house but they take nothing physical. Instead the intruder makes detailed copies of your phonebook and the notes in your study. He pores over your photos, scanning snapshots of a family on the beach, a wedding album, a first birthday. He sniffs the milk in your fridge, ticks off the number of bedrooms, bathrooms, and pets. He downloads the contents of your laptop, checks your safe, calculates your tax bracket and disposable income.

You will return and be none the wiser. But someone now has a lot of information that for personal, professional or safety-related reasons you’d would prefer to keep private.

This scenario is an accurate depiction of our current online existence.

Precipitated by Edward Snowden leaking NSA (the American National Security Association) documents in 2013, which implicated the NSA in extensive mass surveillance, the question of privacy has lingered uneasily in the consciousness of web users. The news that their… *your*… every click is being monitored is difficult to digest. How can we even comprehend that everything an internet user does on the internet – that is not specifically encrypted – is stored forever?

And why does this scenario makes us so uncomfortable?

It’s because we subscribe to a global culture where privacy is crucial to help individuals maintain the distance they keep from the public realm. Autonomy and individuality depends on privacy.

In an article published in Wired Magazine Bruce Schneider observes that allowing for privacy is a healthy practice.

“We do nothing wrong when we make love or go to the bathroom. We are not deliberately hiding anything when we seek out private places for reflection or conversation. We keep private journals, sing in the shower… privacy is a basic human need. Indeed when your privacy is invaded, you are likely to feel outraged, anxious and wronged.”

Glenn Greenwald, in his October 2014 TED Talk, tackles the familiar knee-jerk reaction that goes something like: “If you have nothing to hide – you shouldn’t be worried about any invasion of privacy”.

This school of thought asserts that definitions of good and bad are objective, and ignores the fact that these definitions often differ between people and their governments. It is scary how easy it is for powerful entities to quell dissent and political protest using the same intelligence gathering methods to root out terrorist cells.

Our inherent fear of constant observation is manifest in a wealth of literature; including the many-eyed giant Argus of Greek mythology, Bentham’s Panopticon, Tolkien’s all-seeing-eye of Sauron and George Orwell’s quintessential dystopian novel “1984”, that coined the term “Big Brother”.

Fantasy abounds with tales of all seeing eyes that are not just  horrifying because of their eerie omniscience but also because of how the knowledge is used.

Schneider remarks: “Privacy is important because without it, surveillance information will be abused: to peep, to sell to marketers and to spy on political enemies – whomever they happen to be at the time. Privacy protects us from abuses by those in power, even if we’re doing nothing wrong at the time of surveillance.”

If we were to consider the range of implications that our current lack of digital privacy could have on your personal or business life, it is interesting to note that our online behaviour is often inconsistent. Studies by Alessandro Acquisti, behavioural economist at Carnegie Mellon University, show that people act differently based on a myriad of contextual and incidental factors.

We don’t always act in our own best interest, his research suggests. We can be easily manipulated by how we are asked for information. Even something as simple as a playfully designed site can nudge us to reveal more of ourselves than a serious-looking one.

“His work helps us figure out how irrational we are in privacy related decisions,” says Woodrow Hartzog, an assistant professor of law who studies digital privacy at Samford University in Birmingham. “We have too much confidence in our ability to make decisions.”

Acquisti’s research suggests protection of our privacy needs to be a matter of personal and professional policy rather than an afterthought, or reliant only on spur of the moment decisions.

Analysis around the necessity for privacy from a business perspective goes deeper. Banking and credit card details, your business model, clientele, and intellectual property give you your well-earned standing in the business world – information that is always disastrous in the wrong hands.

Keeping control of your information is fundamental. But how do organisations safeguard their privacy?

This was the question raised by a group in South Africa seeking a guarantee that their information was safe. Turning to a team of researchers from the University of Cape Town’s Information Systems Department, they discovered security “in the cloud” is not necessarily pie-in-the-sky.

What could be sturdier than a Cloud?

The internet isn’t floating above our heads up there (like a cloud), it is, in fact underground! Most parts of what we know as “the web”, including all of our emails, are housed in secure, underground chambers containing “servers” (just a word for a computer which stores, collectively, the contents of the internet).

An analogy for cloud computing would be occupying real estate on the internet. When you make use of someone else’s cloud, you are essentially renting a building from them. You may find yourself in the “Dropbox Duplex” or the “Facebook Frat-House” but the space you occupy isn’t actually yours. That means what you store there, is not all that safe – and definitely not private.

Extending the analogy, it may be accurate to imagine Google as a gargantuan hotel. Like the infamous one in California, you can “check-in any time you like but you can never leave”. Google will keep all of your precious data even if you close down your Gmail, Youtube, or Google Docs accounts.

The ideal situation would be to buy your own house. The cloud computing equivalent to buying your own house means your own private cloud (really, just your own “server”) where all of your personal or business information is solely under your control. That is the route that post-graduates UCT’s Information Systems department have suggested.

Owning your own cloud is way more private and secure than using a shared cloud as is the norm these days. In addition to this, the closest thing to complete security and peace of mind is having multiple off-site backups (of your cloud) kept in a few separate locations. Having multiple “cloud services” would make it practically impossible to achieve an integrated backup such as this.

In a world where technology is so often used to invade privacy, let’s use technology to safeguard privacy.