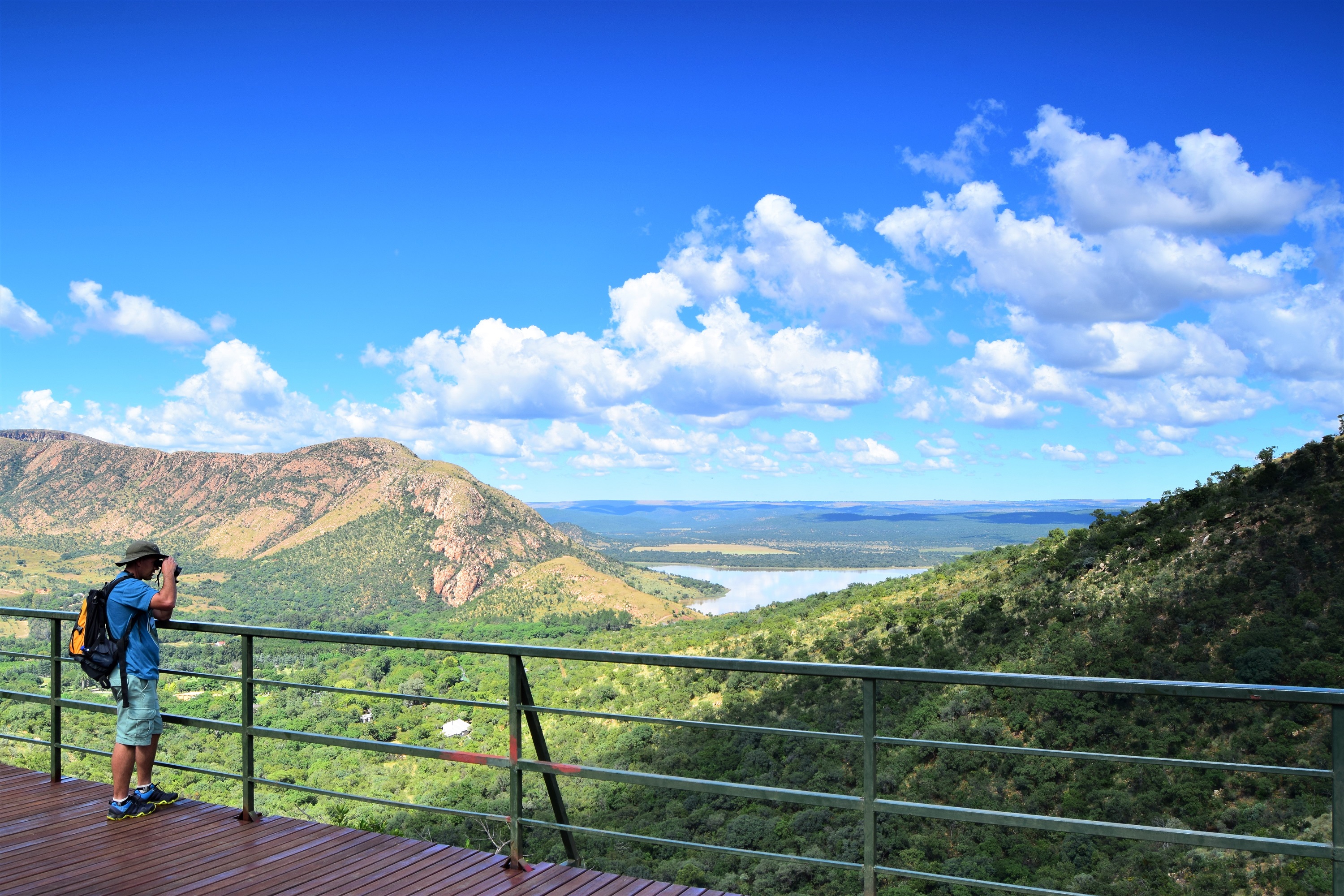 The Protea Hotel Rustenburg Hunters Rest is an odd blend of traditional family-style (that harks back to the times of Dirty Dancing’s Kellerman’s Resort) and the upmarket, impersonal design standard of its new hotel family, Protea by Marriot

Set 8.5km outside of Rustenburg in North West, the establishment has an interesting history, although it attracts visitors more for its family-friendly facilities and convenient location (less than two hours from Johannesburg).

Hunters Rest was originally established as a hunting lodge by the enigmatic George Wellington Rex in 1884 (whose father, George Rex, was thought to be the illegitimate son of King George III of Britain). Rex, a keen hunter, was given the land by  president Paul Kruger. He practised medicine and farmed, evolving a new type of grapefruit, the Rex Union, which apparently makes excellent marmalade.

Later, Hunters Rest became a hotel and one family owned it for an impressive four decades before the Protea by Marriot group bought it a few years back. While its setting remains charming, the R24 on which it is sited is now a busy truck route, detracting somewhat from the tranquility. Its chic new reception building is in keeping with the Protea look and feel, and there’s no sign of the grand old hunting lodge of yore.

The hotel caters for conferences and weddings, but its main market appears to be families, attracted by the children’s holiday programmes, kiddies dining room, and large swimming pool (including a small outdoor heated pool).

Since its acquisition by the Marriott group, the hotel has undergone a massive refurbishment, rolled out in phases. The main building housing reception, the dining room and lounge has been revamped, along with the majority of the rooms.

My husband and I visited over the Easter long weekend – height of peak season – and every one of the 73 rooms and 25 suites was occupied. Our room, a standard twin, was one of the few rooms that hasn’t been refurbished. It was shabby. We felt as though we were staying in a run-down three-star hotel, but eating in an upmarket four-star one. The contrast was quite jarring.

The beds were firm and comfy, but the room smelled musty. The bathroom floor tiles and fittings were cracked and stained. The drawer in one of the bedside tables was missing. How does that even happen?

The main light fitting desperately needed a clean and the in-bath showerhead needed descaling. The pressure was great from the bath tap, but non-existent from the shower. On the plus side, the WiFi was fast and free.

The room was one of the few where the original steel cottage pane doors and windows have not been replaced, so we had one old-fashioned key instead of a key card. We were a little nervous about security, given the fact that the hotel has had a spate of luggage burglaries, but we had no issues. We did notice lots of security measures, including patrolling guards, burglar bars and perimeter lighting throughout the property.

Our room aside, we enjoyed our stay. The hotel staff coped remarkably well with the Easter crowds. They kept the children busy with crafts, treasure hunts and even a visit from a bedraggled Easter bunny. The food and beverage staff were pleasant and helpful, even during rush hour in the dining room, where every seat was taken and queues formed at the buffet. The reception staff also maintained their smiles.

On our first night, the people in the next room arrived back from the bar after one too many and stood outside, shout-singing. We asked them to keep it down and were told, “Whatever!” They started again at 7am, so we called reception. A brawny gentleman immediately made his way over and firmly hushed them, then called us a few minutes later to check they were still behaving.

The food was generally good– always a feat for buffet-style catering – with enough variety at both dinner and breakfast. On some evenings, there was a pay-by-weight option for those (like me) who couldn’t eat their money’s worth at the R215pp dinner buffet. We also dined from the a la carte menu. I recommend the panko prawns (although they were bizarrely served with a blue cheese dip and mustard alongside the usual sweet chili dip).

We contemplated the one-hour game drive to the neighbouring Kgaswane Nature Reserve at R50pp (minimum of four people), but opted to walk the trail instead (you can also bike it). It leads past a beautiful viewing deck – worth a stop, although I don’t know how much game you’ll see. We only spotted baboons and some antelope tracks.

We’ll likely return to Hunters Rest, but only outside of peak periods, and only if we can book a revamped room.

Revenge of the cupcakes