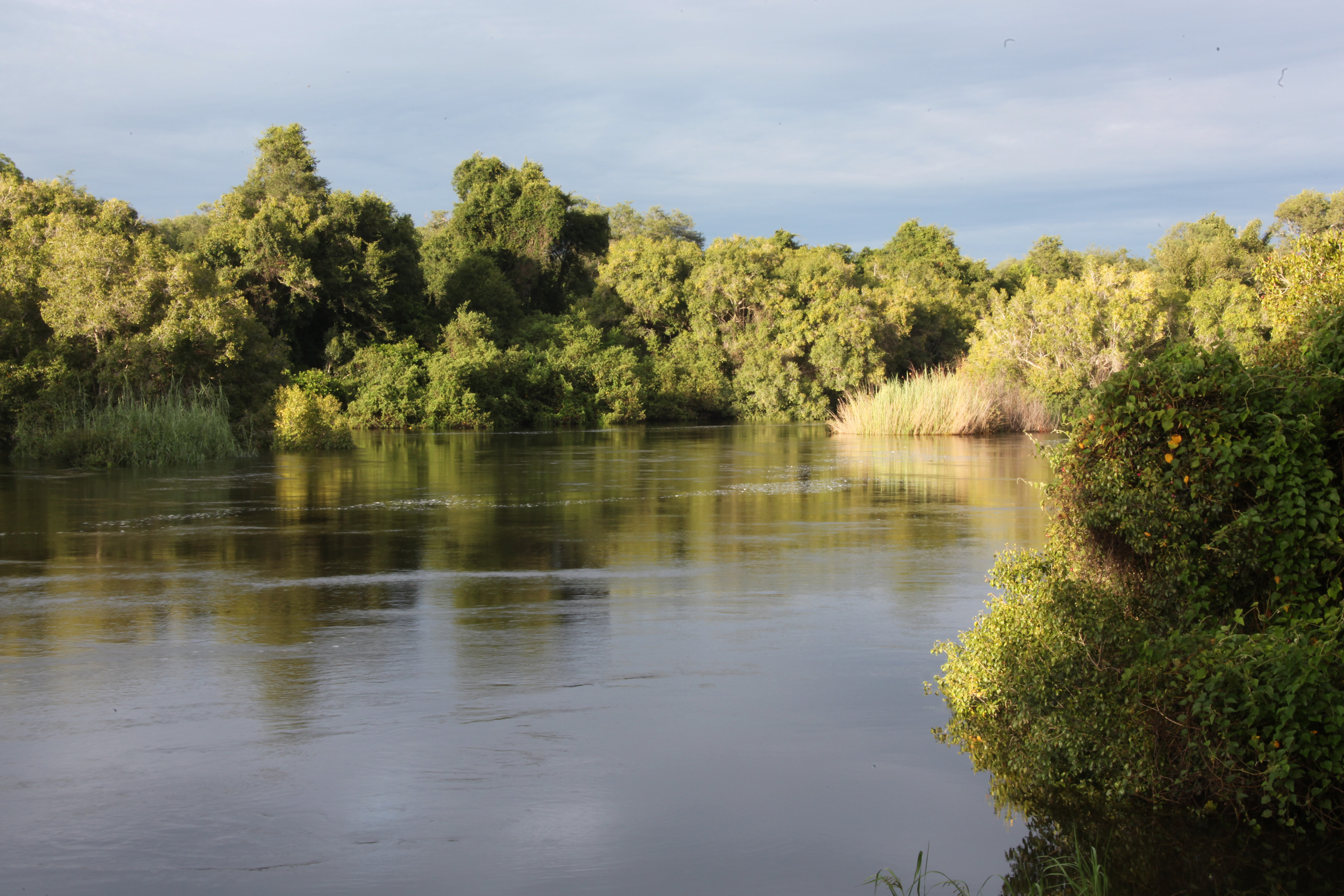 Dr David Livingstone’s spectre hovers like heat on the sun-baked soil of southern Zambia but centuries before his arrival and decades after his departure, local tribes worshipped the NyamiNyami, a giant snake with a fish head, who fed his followers with meat from his body during lean times.

Hessah Silwebbe, assistant manager of the Royal Chundu Zambezi River Lodge, knows where the NyamiNyami hangs out – at Boiling Pot where the current incarnation of the Victoria Falls was born. He tells how the chief of the Mukuni people sends five warriors down the 108 m gorge to scoop water from NyamiNyami’s lair for ceremonial use and to placate ancestral spirits.

I am struck by the similarities between NyamiNyami and Nommo, the aquatic god of the Dogon people near Timbuktu who astounded French anthropologists in the 1930s with their knowledge about Sirius B, a white dwarf star first photographed in 1970. The Dogon said the Nommo, who also let the locals eat and drink from his body, had taught them advanced astronomy. Resurrected after a crucifixion, the Nommo is expected to visit the Earth again in human form. Sound familiar? Had he preached less and listened more, perhaps Dr Livingstone may have pondered the commonalities his God shared with the tribal aquatic gods, but his mind was elsewhere.

The Scottish missionary physician’s final expedition to find the source of the Nile was beset by problems. Supplies were short and Livingstone wrote in the margins of newspaper scraps using ink made from berries that rendered most of his memoirs indecipherable. While his friend Horace Waller spin-doctored Livingstone’s letters to portray him as a heroic martyr, the doctor hid the truth of his depression from the British public.

“I am terribly knocked up but this is for your own eye only,” he wrote to Waller in 1871. “(Am) in my second childhood (referring to his lack of teeth – several of which he extracted himself) a dreadful old fogie. Doubtful I’ll ever see you again.”

While Livingstone suffered unspeakable hardships, I prefer my own adventures gift-wrapped in luxury.  And that’s exactly what I found at Royal Chundu Zambezi River Lodge. Embraced by riverine forest, Royal Chundu comprises 10 secluded mainland chalets but my husband and I stayed on the private Katombora Island in one of only four villas on wooden stilts.

Perched on the edge of the glittering Zambezi River, our villa quoted freely from the lap of luxury with double showers, shell-embellished chandeliers, folding glass doors, colonial furniture, an enormous bed veiled nightly by a mosquito net with a seamless flow between its cool interior and the wild outdoors.

Grunting hippo provided wraparound sound and from our private wooden deck, I saw monkeys and a giant kingfisher less than a metre away.  Images of frenetic Johannesburg faded like the remnants of a bad dream and a timeless sense of tranquility restored my soul. Royal Chundu has created a space where you can reconnect with the wilderness and experience kinship with Nature in a landscape that truly heals the heart.

Later that afternoon we chugged off on a riverboat where the sun spilling across the horizon like a punctured egg yolk made for a tipsy cinematic evening. We returned to our villa to discover that some kind soul had drawn us a bath in our outdoor tub surrounded by flickering lanterns as a prelude to a delicious dinner served under the stars.

The following morning while my husband and a friend went on a canoe trip, I opted for a massage from Samantha Mwanza who brought her folding table to my private deck to save me a visit to the lodge’s fabulous floating spa. As her skilled fingers soothed out the knots in my shoulders I asked her if she believed in NyamiNyami, but she said seeing was believing and she hadn’t seen him.

Afterwards my husband and I took a mokoro – dugout canoe – 1.5 kilometres down the river to visit Edith Mushewa, chief of the Mushekwa Village, who showed us how she made an eco friendly laundry soap by grinding black bitter berries in a mortar then adding water to produce foam. We saw her peanut plantation and learnt how to make dye from the bark of a brown ivory tree. Edith cares for the village orphans, who occasionally sing for Royal Chundu guests.

On returning to our villa, I was charmed to find that Hessah had left a little soapstone carving of NyamiNyami on my pillow along with a tale of how he had jinxed the construction of the Kariba Dam in 1957, when the worst floods ever known on the Zambezi washed away much of the partly-built dam, killing many of the workers. Some of those killed were white men whose bodies disappeared.

After an extensive search failed to find them, Tonga elders explained that NyamiNyami had caused the disaster and a white calf would have to be sacrificed to appease his wrath. The elders weren’t taken seriously, but when relatives of the missing workers were due to arrive to claim the bodies of their loved ones, the search party agreed in desperation.

That night the fishy snake spirit slithered into my dreams and when we awoke for an early walk around the island, the name of our guide who showed us everything from hippo tracks to knob thorn acacias, turned out to be … Nyami.

Was the river god was making his presence felt? Time to visit his Boiling Pot lair, but first we wanted to check it out by air.

We took a charter helicopter flight over Victoria Falls. We circled the Falls, dipping into their misty breath before heading up the river. The gorge below with the mopane savanna stretching away on other side threw the landscape into thrilling, three-dimensional focus.

Later we found ourselves jiving to the beat of a marimba player past a curio market where baboons raided the bins, unfazed by the milling tourists.

We stopped at the statue of David Livingstone, clutching his bible, stony gaze fixed on the horizon. Double rainbows arose from the mist nurturing a lush pocket of rainforest, home to bushbuck, monkeys, butterflies and birds as we followed paths bordered by ferns, palms and vine-draped ebonies.

The Falls were at their fullest since 1958 and spray drenched us as we made our way across a perilously narrow bridge spanning the gorge towards Knife Edge before setting off for Boiling Pot.

“What would you like to see?” asked Big Boy, our Royal Chundu driver and guide. “NyamiNyami,” said I. “That might be difficult,” he replied. “Few see him these days.”

Boiling Pot, NyamiNamyi’s deep and treacherous fissure whirlpool,  filled me with dread as I peered into its turbulent depths. Described by the explorer Major A de Serpa Pinto as “… a hell of water and darkness, more terrible perhaps than the hell of fire and light” I realized I was not ­– and probably never would be ­– ready to see NyamiNyami in the flesh when he’d make the biggest Nile crocodile seem like a baby gecko in comparison. What was I thinking? 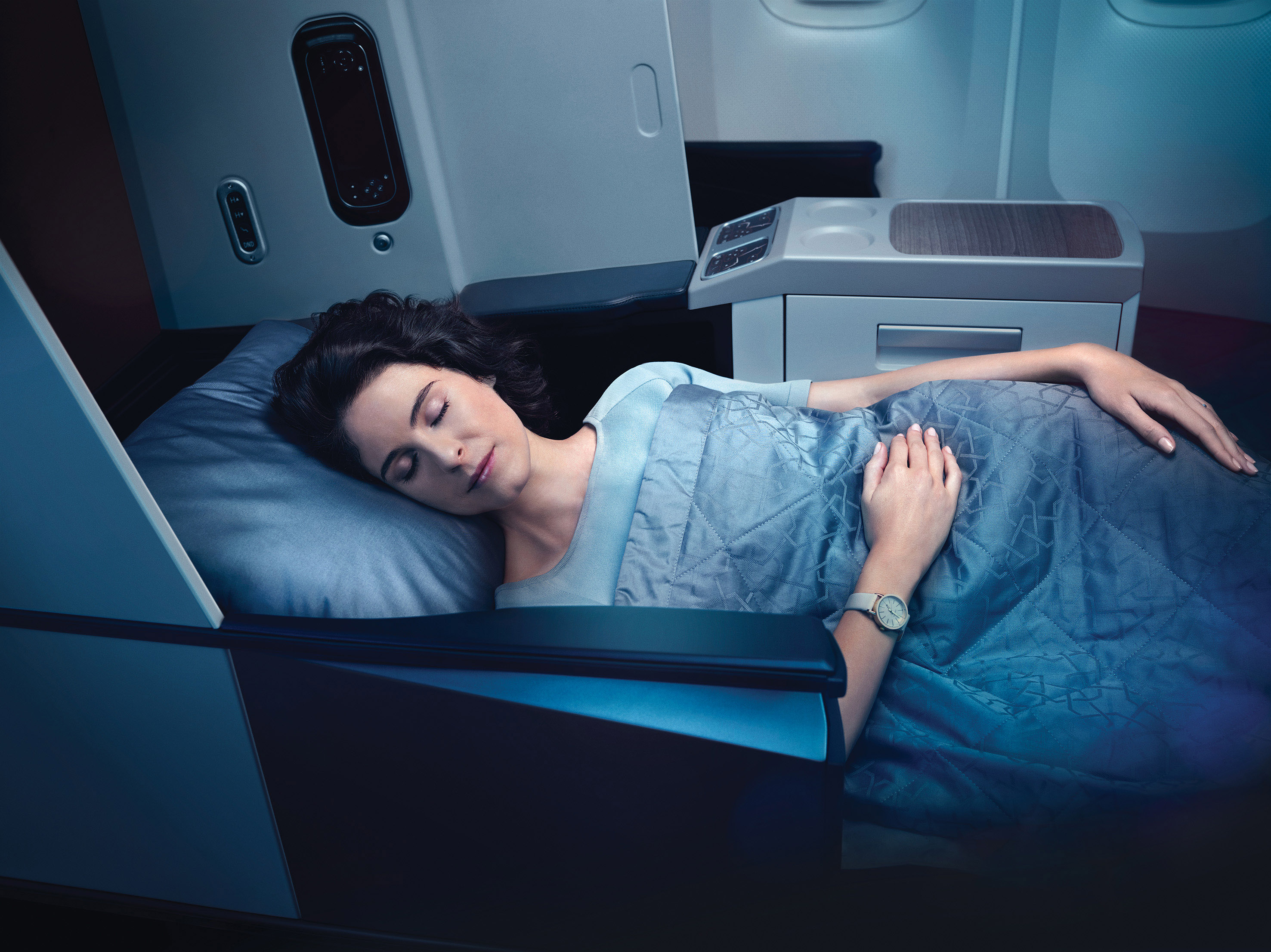 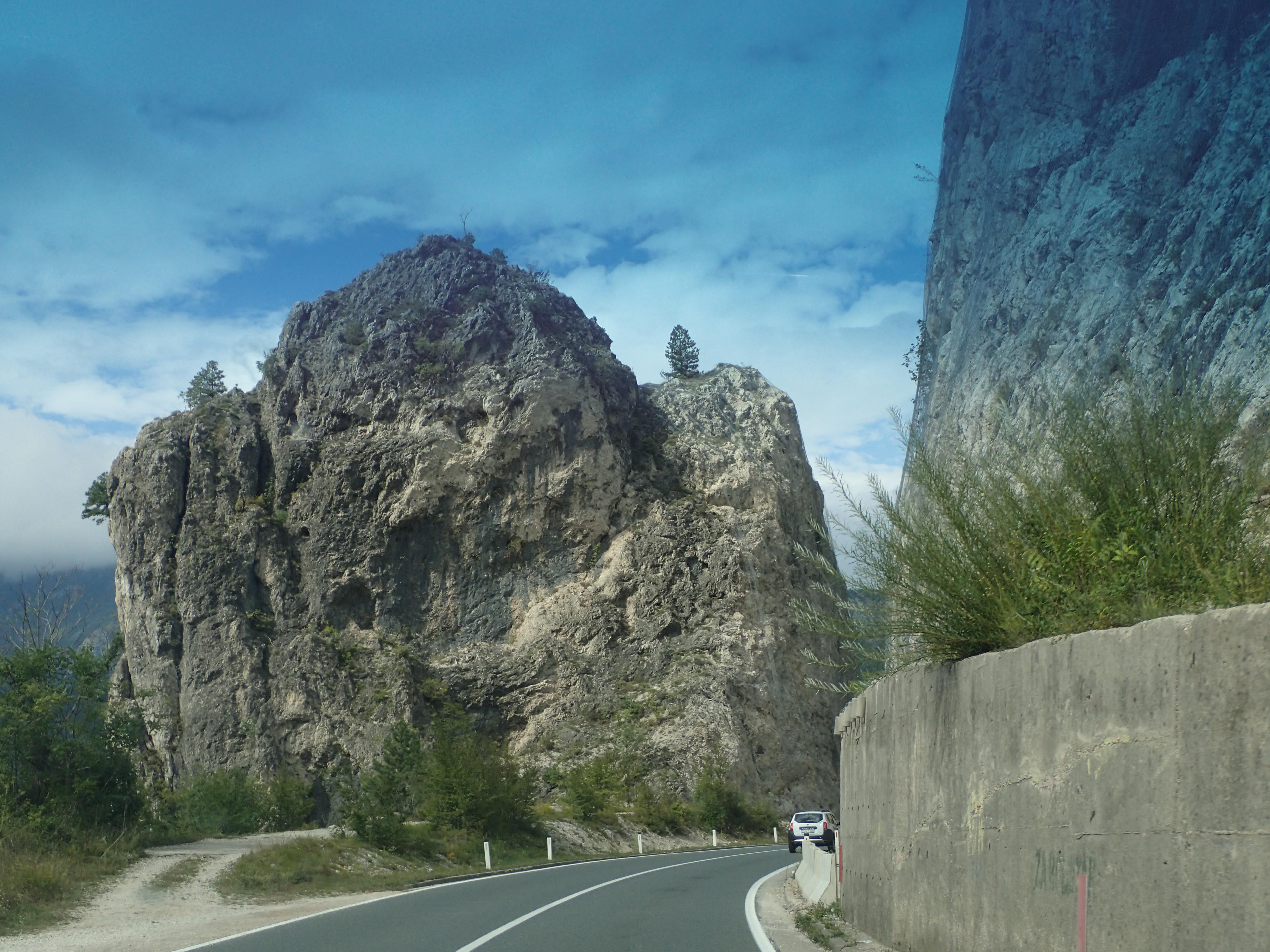