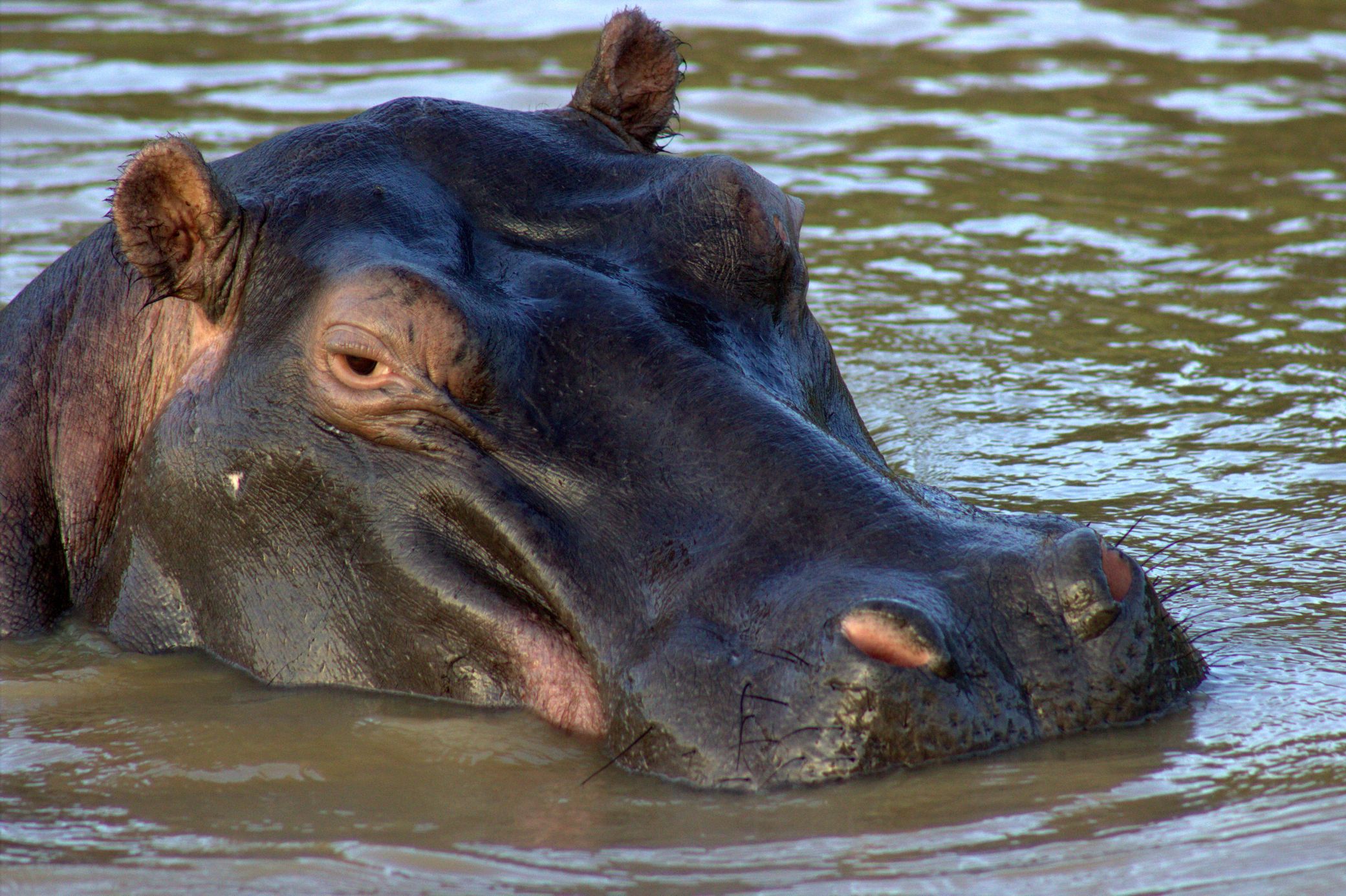 The rumble of tour buses and the raspy rattle of open game viewing vehicles are a constant through the small town of St Lucia, perched on a narrow strip of land between the Indian Ocean and the Lake St Lucia estuary, writes COLIN WINDELL

Just three streets wide, the town’s main thoroughfare is packed with accommodations, restaurants, and curio shops to feed and house the flow of (mainly) foreign tourists all eager to snap a photo memory of the ‘real’ Africa. And, real it is!

Just recently, a Cape Town doctor and his wife were attacked by a hippo while walking back to their lodgings after dinner. When a passing motorist nudged the beast with his vehicle, it released the doctor with a nasty, but not life-threatening, bite. Hippo and other wildlife wandering around the streets at night is not uncommon and something the locals probably rather enjoy.

Lake St Lucia is an eco-wonderland, home to more than 80% of all the bird species in South Africa and the playground of hundreds of hippo and crocodile – along with about 60 bull sharks that got trapped in the lake.

The lake was last full in 2000 – also the last time it was open to the sea and the sharks. The savage drought then reduced the lake’s surface area to just 10%. With no fresh water coming in, the hippo and crocodile moved back into the uMfolozi River, while thousands of fish died in the chronically increasing saline waters.

By November 2016, with good inflows from the uMfolozi River, 90% of the Lake’s surface area was covered and levels are maintaining. Salinity is low and the hippos and crocodiles have returned in numbers – but the eco system is not yet out of the woods.

The restoration of the Lake St Lucia system is now making a visible difference to the landscape and nature. From the vantage point of the St Lucia Ski Boat Club and Estuary Boardwalk, the view across to Maphelane is dramatically different to that of several months ago, as the dredge spoil and other deposited material is steadily removed.

Lake St Lucia forms part of the iSimangaliso Wetland Park and its CEO, Andrew Zaloumis, says: “The removal of the first 96 842 cubic metres of material obstructing the natural course of the uMfolozi River has begun to reverse its negative impact on the hydrological and ecological functioning of the 350 km2 Lake St Lucia estuarine system.

“Water levels in the Lake St Lucia system – SA’s largest, ecologically most significant wetland rehabilitation project – have increased dramatically on the back of recent rains and strong flows from the uMfolozi River into Lake St Lucia have resulted. Now 90% of the Lake’s surface area is covered and the Lake is once again a single body of water, no longer compartmentalised and joined via the Narrows to the mouth.”

For now, the crisis has been averted, the right things are being done to restore the natural workings of the system, and – thankfully – the tour buses rumble on. 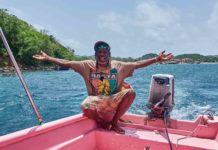 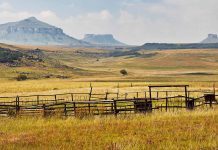