Michael Gebicki draws the line at a skirt in Bhutan

As we come out of the forest, plastered to the cliff edge 50 metres above is a cubist arrangement of stone buildings strung with prayer flags in five colours, one for each element of the Buddhist world. “That’s where the nuns live,” says Kuenzang, my guide, and we turn up the hillside toward Kila Goemba, the 500-year-old nunnery.

Two young nuns with buzz cut hair are retrieving an ochre robe that has wafted onto rocks below. One of the nuns slips from the balcony while the other holds her hand. Suspended above a 20-metre drop, she reaches down, catches a fold in the robe and drags it in. Back on the balcony they squeal with delight.

The last Himalayan Buddhist kingdom, Bhutan is a misty, mystic realm of chanting monks, prayer flags and monasteries perched on sub-Himalayan ridges. Known to the locals as Druk-yul, “Land of the Thunder Dragon”, Bhutan keeps the rest of the world at arm’s length.

Bhutan measures its position in the world by the four yardsticks of Gross National Happiness – culture, environment, good governance and economic development – and everyone wants to visit.

Yet it’s not for everyone. For one thing, Bhutan pursues a policy of high value, low volume tourism and welcomes fewer than 25,000 visitors per year.

There is also the physical challenge posed by the country’s altitude. Paro, Bhutan’s international airport, sits in a valley at an altitude of 2 200m. And from Paro, just about everything is up.

Set like a ramp between the plains north of the Brahmaputra River and the white peaks of the Himalayas bordering China, Bhutan comprises high, forested mountains separated by deep river valleys. The Bhutanese population confined to these river valleys, is surrounded by squares of maize, millet, rice and buckwheat that rise into forests that still cover more than three-quarters of Bhutan. In the country’s west, where most of the population lives, the houses are stout, double-storey constructions with rich geometric patterns painted on their white walls. This decoration sometimes includes giant, multicoloured phalluses, a reference to the Tantric Buddhism that prevails in Bhutan. No village scene is complete without a thicket of 108 white prayer flags, the required number for a funeral ritual, flapping prayers into the heavens with every breeze.

Most striking are the dzongs, fortified strongholds that serve as temples, civil administration buildings, castles and monasteries. Surrounded by high, inward-sloping walls and decorated in colours designed to ward off evil and enemies, dzong building reached its climax in the 17th century, when Bhutan was under threat from Tibetan invaders. Sited on rocky spurs or alongside rivers, the dzongs worked like a charm. Tiny as it is, Bhutan has never been conquered.

Today, the dzongs are where you go to say your prayers, ask a monk’s advice, plead your case before a court of law or celebrate a festival – and the Bhutanese calendar is rich with the dance-dramas that tell tales of gods and demons from the animist past. They are also bastions of tradition. Whenever we enter a dzong, Kuenzang unfurls a long white cotton cloth, which he drapes around his shoulder and chest, part of the mandatory national costume. Bhutanese law requires that every adult observe the national dress code during daylight hours. Despite the thin air, unless you walk, you’ll be confined to the villages and temples on the valley floors. In its remote parts, Bhutan has some of the world’s best treks, through mountain villages of yak herders.

One morning, we drive to Chele-la Pass at 4,000 metres. The temperature is below zero. We’re above the tree line when we begin our descent in a forest of prayer flags, but beneath our boots is a carpet of edelweiss. We enter a knotted forest of oaks and giant rhododendrons. Many of the trees are webbed with a fibrous, gauzy moss that hangs from their limbs. Kuenzang tells me that as a boy, he would stuff his rubber boots with this moss to keep his feet warm.

Kuenzang also tells me about yetis, those hairy, elusive forest dwellers, both big and small. “Small yetis are aggressive, but big yetis like to be affectionate with humans,” says Kuenzang.

“Yes. They like to lie down with the man,” he says. “Also with the human woman.”

I hope that we do not encounter a yeti.

Kuenzang got his first pair of shoes when he was 12. Before that he walked to school barefoot, summer or winter. He wrote on a slate, and did his homework by the light of burning pine needles. The first time he saw a truck he ran away, terrified.Today, he has an apartment in Paro, owns a car and communicates with a worldwide network of friends and clients via email.

A climb to Taktsang Goemba, Tiger’s Nest Monastery, one of the most venerated temples in the kingdom defies gravity and logic. The monastery clings to a sheer cliff face, suspended on the narrowest of ledges high above the Paro Valley. According to the Bhutanese, it was here that Guru Rinpoche landed on the back of a flying tigress, at the beginning of a mission to bring Buddhism to Bhutan. Built in 1692, the original temple was destroyed by fire in 1998, yet traditional temple building skills are alive and well in Bhutan. So authentically begrimed with smoke is the replacement that you’d never guess.

From the parking lot at the foot of the hill it’s a thigh-burning walk to the monastery almost 900m above, but the restaurant at the halfway point offers temporary relief.

Unless you happen to be a devout Buddhist, the Tiger’s Nest Monastery is better from a distance. Up close the magic fades, tarnished by crowds, filthy toilets and brusque soldiers who forbid any bags and cameras inside. We make the trip up and back in double-quick time, and on the drive back through Paro, Kuenzang wants to fit me out with a gho, the traditional men’s costume. I tell I look ridiculous in a skirt and it would invite mockery from my daughters, so it’s strictly no gho. 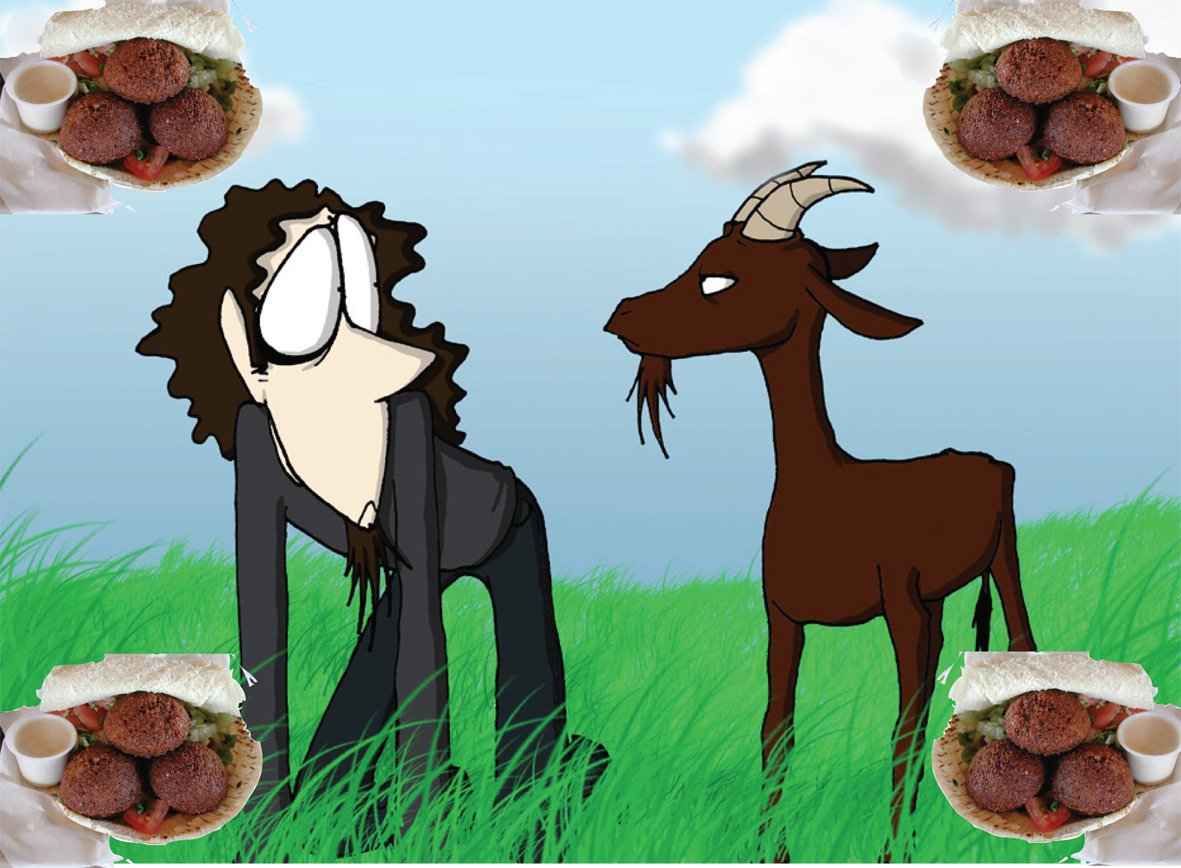 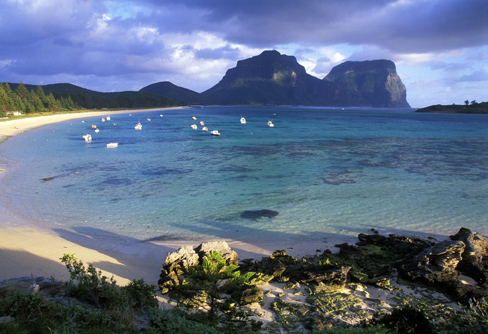 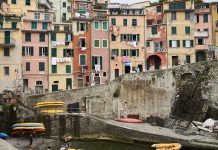