What do the Mpumalanga town and whisky have in common?

Whisky, perhaps more than any other liquor, is steeped in myth, legend, folklore,facts and lies. Even though it has found its way to furtherest outposts, it’s also abused, misunderstood, and insufficiently appreciated.

Dullstroom in Mpumalanga – once a quaint hamlet with one hotel to accommodate the occasional trout fisherman – mushroomed and now boasts an array of overpriced and underwhelming curio shops, many masquerading as ‘antique’ stores.

Entering any establishment with the words ‘ye’ or ‘olde’ or any combination thereof, is risking a dedicated effort to part you from your money. That said, there are a couple of delightful little shops and restaurants. You really can’t complain about the accommodation at either Walkerson or Critchley Hackle Lodge

As you enter the town from the Johannesburg side, a small shopping centre plays host to an emporium called Wild About Whisky (WOW). Opened in 2006 by Eve Gunns, Steve Adams, and Dave Gunns as a cosy bar specialising in tutored whisky tasting, their specialist whisky shop started  in 2011.

Their whisky menu covers around 1 800 brands, not all them from Scotland. WOW has Irish, Japanese, American, Indian, Australian, Welsh, Belgian, Canadian and South African whiskies.

Many a self-appointed whisky aficianado loudly insists their brand is the best, downplays anything else, and patronises others. That’s just not tossing the caber!

The reason there are so many whiskies is because there are so many tastes! In his whisky tasting sessions Dave Gunns encourages tasters to have whisky the way they like it – even if that means drinking Johnny Walker Blue with Coke!

Whisky is produced from cereals (grain), yeast and water. The grain is milled, warm water is added, then the yeast, and the wash, as it is called, then begins to ferment. After a day or two fermenting, the beer-like wash is distilled into a colourless spirit, and then vatted for maturing in an oak cask. In the USA the cask is American White Oak, which is charred on the inside to form a thin layer of charcoal. The whisky or bourbon is then matured in the cask for a minimum of 2 years. After bottling the spirit, the cask is then shipped over to Scotland for maturing Scotch whisky.

Whisky does not age in the bottle. Once bottled the whisky should keep for at least 20 years if left unopened. Once opened, the whisky may begin to oxidize after around 6 months.

Dullstroom is a great day trip from the Reef. However, a visit to WOW should be followed by a long lie-in in a comfortable bed in Dullstroom. Don’t drink and drive! 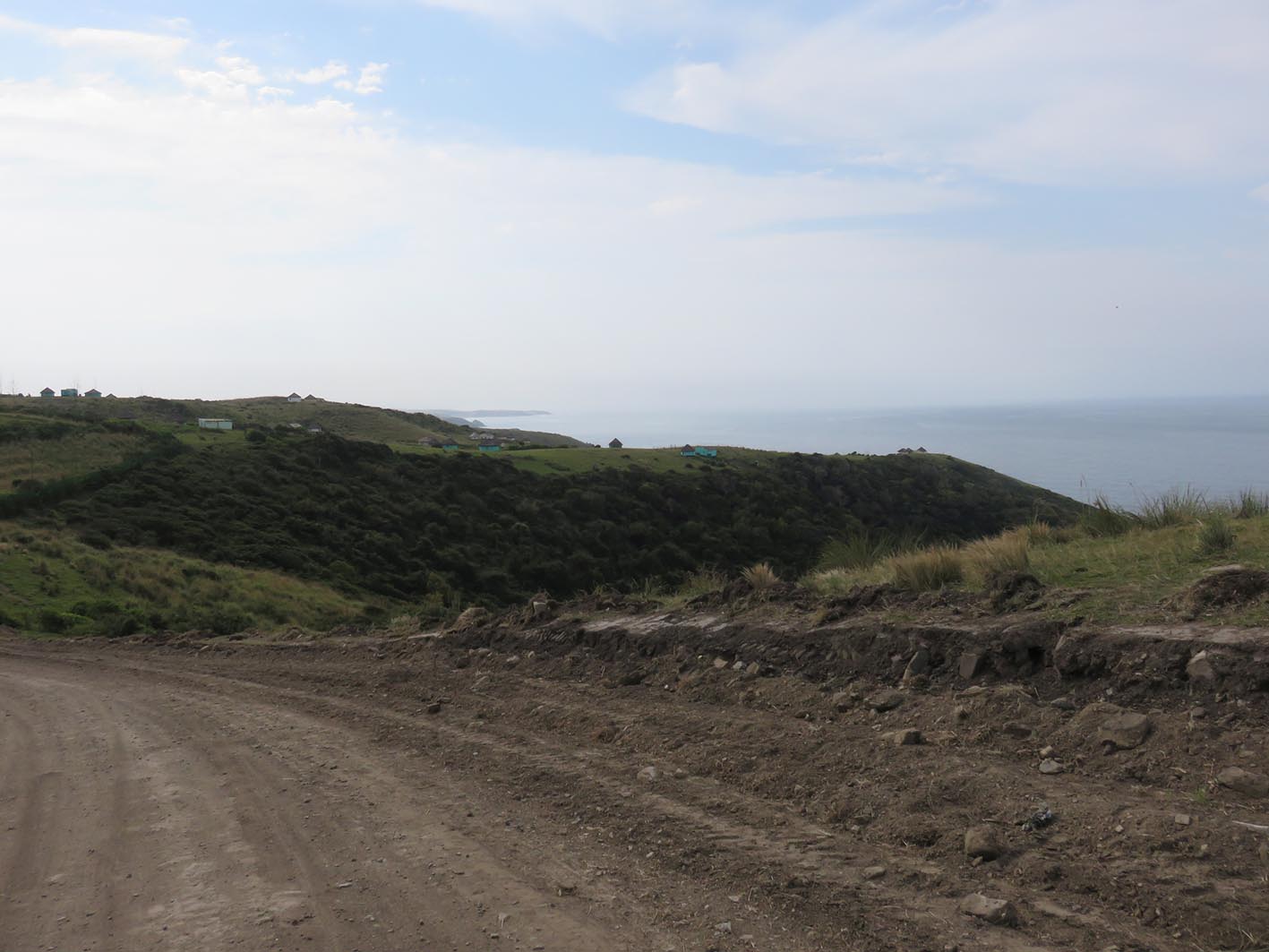 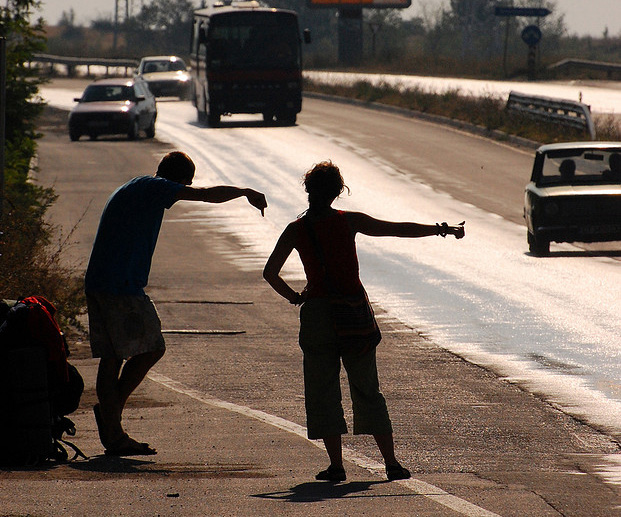 Paradise at a price