The notion of The Living Desert is the essence of the Richtersveld National Park, writes CHRIS MOERDYK

The Richtersveld Community Conservancy, South Africa’s eighth World Heritage Site, is about as far off the beaten track one can get in South Africa.  I was told not to go there in anything else but a robust 4×4 and to keep an eye open for flash floods. If I got wiped out, nobody would find me. How jolly, I thought, and made the booking.

Getting there is a mammoth trip via Springbok, Port Nolloth and then up to Alexander Bay on the Namibian border and just over the Gariep River from Oranjemund.

Even then it’s another 80 km inland through arid countryside dotted with unsightly evidence of  mankind’s incessant preoccupation with digging big holes all over place looking for diamonds.

But, if you can look beyond the raped landscape, the desolation of the area has a unique charm. Better still, there’s not a cell phone mast to be seen.

As you reach the Richtersveld National Park,  mountains of every possible shape and hue rise on the horizon – a bizarre display of geographic surrealism dreamed up by Mother Nature on tik.

South African National Parks run Sendeligsdrift that offers comfy chalets with hot and cold running water overlooking the broad, green Gariep and the Namibian bush and dunes. They are of the usual high Sanparks standard and self-catering accommodation charges are very reasonable .

A pont is available on the Gariep so you can travel directly from the Richtersveld into Namibia’s IAI-IAIS National Park and from there, further northward into Namibia or Eastward towards Botswana’s Fish River Canyon.

They are not kidding when they warn only 4x4s are allowed.  A doddle, I thought. Idiot, thought my passengers. Often.

All the roads in the  Richtersveld valleys are in dry riverbeds – sometime rocky and sometimes thick sand. There are warnings to watch out for flash floods with pictures in the rest camps of wrecked 4×4 flash flood victims looking as though they had been set upon by elephants and then stomped upon by rhino with finishing touches supplied by a dyspeptic Brontosaurus.

When rain comes, it comes fast, and when you’re two hours of  low-speed grinding away from camp you can’t help but keep looking over your shoulder and getting chills down your  back at the sight of the tiniest little pinprick of cloud.

Getting over the mountains looks easy and passes like Akadispas are almost laughable at first glance. But, they test 4×4 skills to the limit, particularly if you don’t like scraping paintwork off the side of your beloved 4×4 as the track – often just the figment of somebody’s warped imagination – worms its way through rock gullies that must bring myocardial infarction to owners of wide vehicles like the Hummer.

If you are fortunate enough to visit the Richtersveld in Spring, you will revel in the breathtaking contrasts between rugged, ever-changing mountainous terrain, dry riverbeds and magic carpets of multi-coloured flowers on the flatlands and tucked away in every nook and cranny of the awesome rock faces and gullies.

Every corner delivers a different mountain vista and rock formations are a geologist’s dream. Pale fractured quartz rocks contrast with black pinnaces and cone-shaped hills then meld into the off-white sand of the riverbeds and supermarket of flora on the flats to create a masterpiece of nature.

For people who love pebbles this is the ultimate stone city. The notion of The Living Desert is the essence of the Richtersveld, home to a wide variety of plants and particularly succulents, some of which manage to spawn, survive and miraculously prosper in the most unbelievable places.

And one tiny area of this tiny park is where one finds one of the most rare, charming and mysterious of the world’s plants – the Pachypodium namaquanum or what the local Nama people call the Halfmens.

It resembles half a human being with legs and feet buried in the ground, a smallish “head” and arms raised as though in supplication to the greatness of the creator of this wonderland.  It has considerable significance to the culture of the Nama people who have been given the responsibility of caring for this wonderful World Heritage Site.

Bird life is fascinating with about 200 species registered. Among these are the Osprey,  Ludwig’s Bustard, Namaqua Sand grouse, Stark’s Lark, Pririt Batis and the rare and charming little Orange River White-eye which is not listed on the Sendelingsdrift Camp bird list, which makes you wonder just how up to date it is.

The one great joy of the Richtersveld is that is not big five territory – it’s not even big one territory. You can get out of your car and walk about in safety in the knowledge that the nearest animal that can eat you is 400 km away and the nearest hijacker three times further than that.

We came away from our few days in this unique natural phenomenon with a new appreciation for the survival capacity of so much fauna and flora.  Our necks, shoulders, arms and stomach muscles ached from hours of off-road but our minds and hearts leapt at the privilege we had just enjoyed. 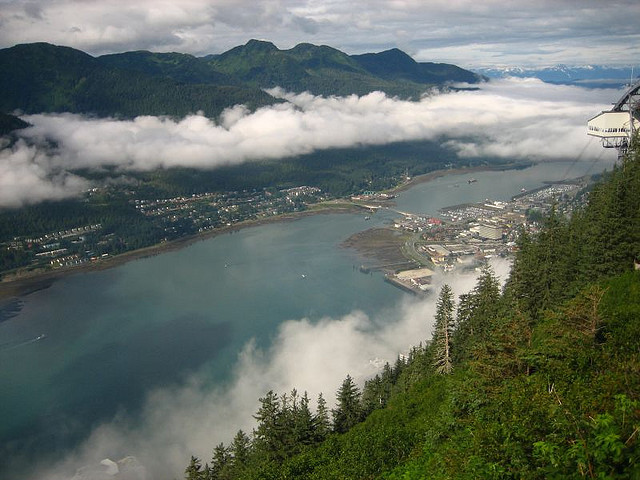 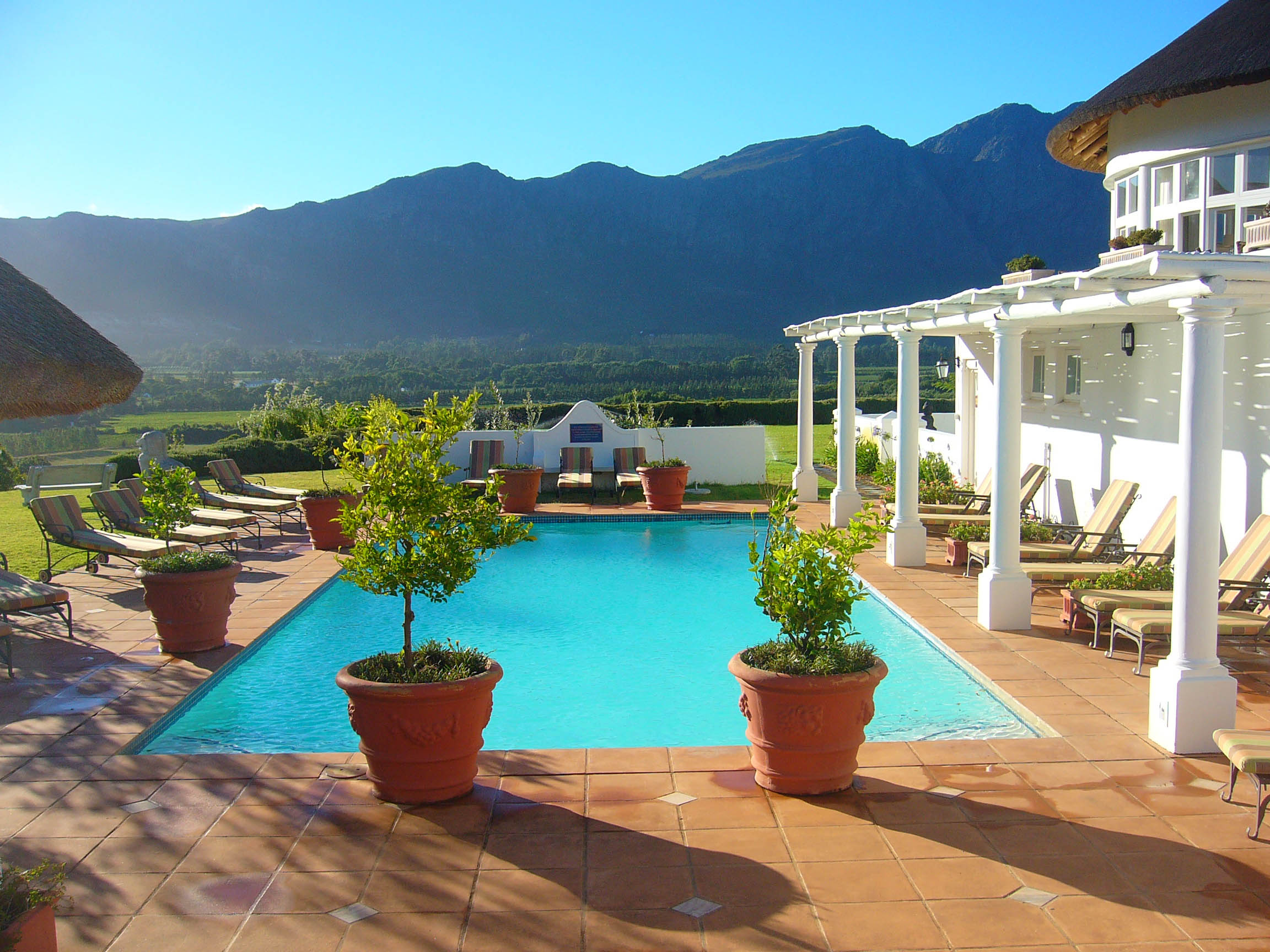