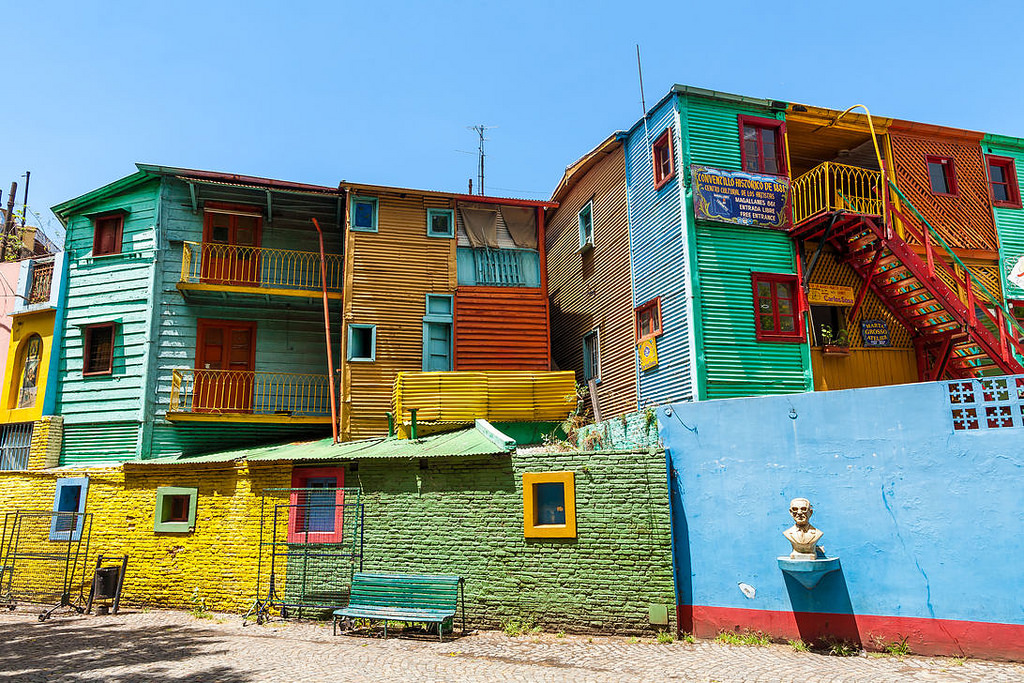 It is telling that topping Lonely Planet’s list of 10 things to do in Argentina’s capital city, is a visit to the central cemetery

Like a widowed once-wealthy Grand Dame, the city seems to think she is still beautiful, still fashionable, still relevant. But the truth is that her grandeur has faded with the imperious ravages of time, the money is gone and those that once cleaned, swept and kept, have crept away with the silverware in the night. Now, marginalised by her anachronism and her own haughty indifference, while everyone knows she’s there, no-one really cares.

All that remain are the faint echoes of splendour from ages long gone, burdened with irrelevant artifacts and meaningless memories of a glorious past, overlaid with the indefinable smell of insidious decay.

New generations don’t see, much less care for the style and gracious ways of the past – they come to occupy, use and consume, without adding, creating or contributing..

Buenos Aires is a city seemingly at war with itself. City sidewalks look like something out of Syria, rubble strewn from kerb to wall – walls of once-grand buildings, now crumbling under the weight of neglect. A lady pushing another in a wheelchair stops to survey a likely course through the broken paving stones, potholes and litter, like a farmer plotting a path through an unfamiliar minefield. The whole city looks like the maintenance man went for siesta 80 years ago and never returned.

Yet people live here. They raise children here and they walk their dogs here – as evidenced by the continuous rancour of both fresh and well-trodden faeces on the pavements and in the parks. The wise walk with eyes downcast, lest they step in the poop that is never more than a metre or two from more of the same; as a result, most don’t notice the graceful architecture and Avant Garde decorations on buildings which have stood for a century and more. Unseen and unappreciated, they crumble sedately in the rich Argentine sunshine.

About the only area that has continuously navigable footpaths, is clear of crap and devoid of strewn litter are the couple of blocks around the nation’s capital building, the Congress and therefore the workplace of self-important politicians. One can probably safely assume that the areas where these self-same servants of the people live are similarly well groomed.

With anything up to 35% youth unemployment and rampant inflation, the spectre of urban crime looms large in Buenos Aires. Businesses have steel roller-shutters frontages, homes too. Almost all are vandalised with mindless graffiti.

Myriad small Chinese motorbikes wear stout chains attached to beefy ring bolts concreted into the ground, or around weary-looking lamp poles. Bicycles are locked away inside dingy apartment passages. More worrying perhaps is the constant presence of the police. Highly visible officers of various levels of Law Enforcement can be seen everywhere in the city and patrol cars leave their blue lights flashing constantly, even when parked. It’s seemingly not possible to be more than a few minutes and a few hundred metres from a Law Enforcement officer in Buenos Aires – and they’re all armed.

Fences are everywhere – statues are fenced, fountains are fenced – even the city-block-long side entrance steps to the University are fenced – though judging by how that students have treated the main entrance, that may be a good thing. Some fences wear crowns of barbed wire. Churches are locked outside of daylight praying time.

We walk about 30km of city streets and cover only a small fraction of this sprawling place. Surely there are areas where the smell of diesel isn’t a welcome relief over the smell of urine? Surely there are green, leafy suburbs where wealthy people sip chardonnay and discuss matters of the moment in eloquent Spanish? Surely there’s a business district where deals are done around vast desks by bald men with big stomachs? If there are, we didn’t see them.

We saw only the post-renaissance, post-GFC, post-apocalyptic reality that is Buenos Aires these days. We walked past the partially dismantled, abandoned light rail system, through the waterfront District of bright restaurants and dark doorways, and well-intended but faintly weary environmental green zone that separates the city from the southern shore of the River Plate – bigger than the Nile, smaller than the Amazon. We walked through a few markets where stalls all selling the same tourist tatt, proudly Made in China woefully outnumber the real artists making real crafts.

We even walked past hallowed ground: the home stadium of soccer team Boca Juniors, where fans stream off busses to snap up advert-laden merchandise from bored vendors, and have their picture taken with grubby, faded and stained statues of past and present players.

Speaking of statues, there are many – tributes to the soldiers and statesmen who carved this country from the rich crucible of an often brutal Colonialism. They were put up in a less sensitive time and now, no-one seems to see them.

Down near the water, there’s an avenue of more modern heroes – Argentine sporting stars of the last few decades. There are depressingly few of them, and fewer thatresonate with foreigners:‒ motorsporting maestro Juan Manuel Fangio and tennis ace Gabrielle Sabatini.  Others include players in the Pumas rugby team and Olympians with unfamiliar names.

As in any city, there are homeless people living . in doorways or subways. We saw a skinny lad of about 14 nip furtively into a building with a magnificent façade that looked like the recipient of a wartime 100kg shell: roofless and with collapsed floors, revealed by a section of missing wall. It was a depressingly well-trodden path that he took.

But there are fewer homeless folk evident than in say, Melbourne. Perhaps they too, find the semi-derelict parts of Buenos Aires just too depressing a place to live? 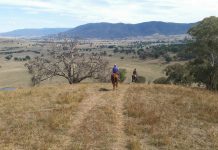