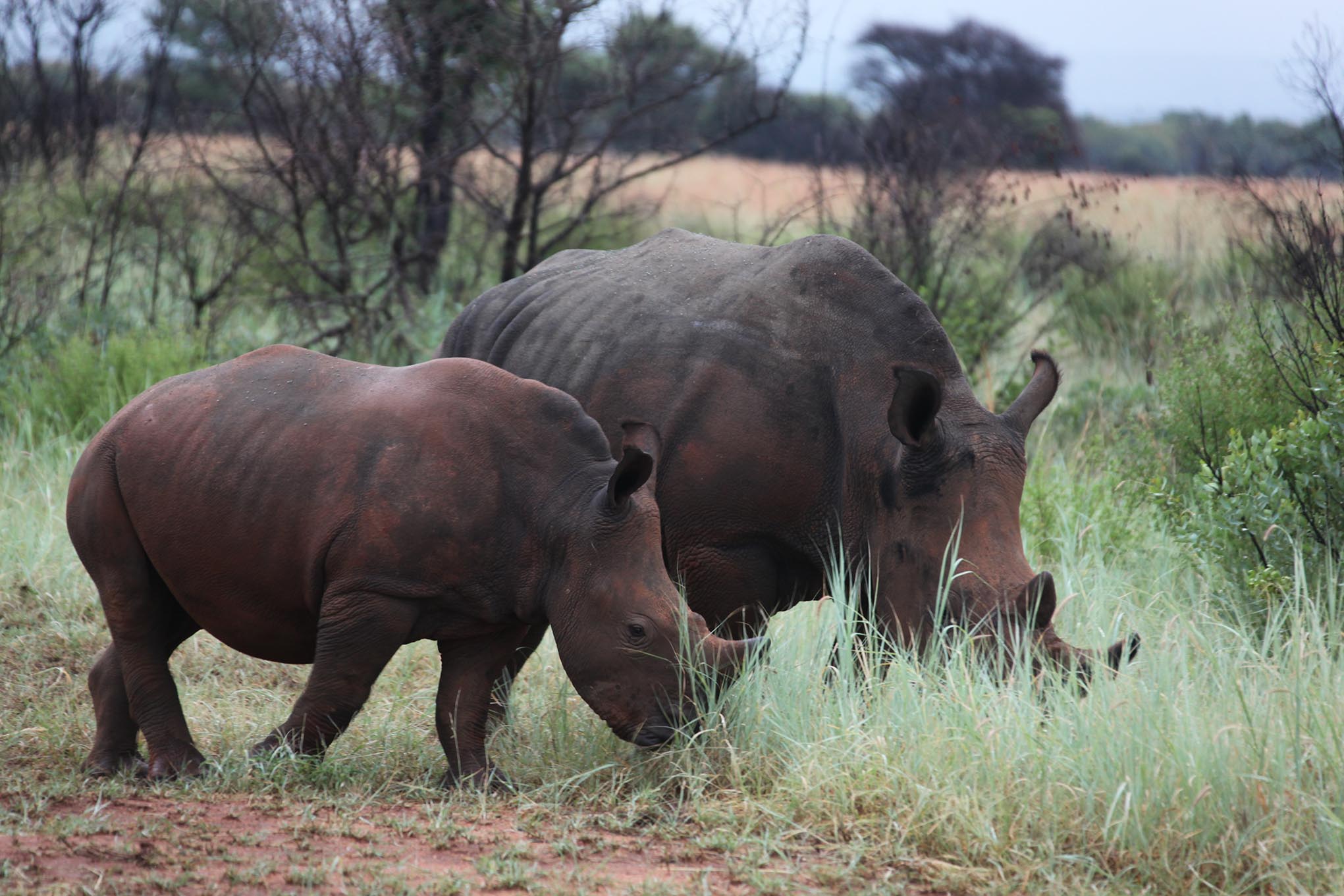 The elephant was so close I might have reached out a hand to feel the breeze from her gently flapping Africa-shaped ears. I did not reach out a hand. Body parts are best kept to yourself in the 120 00-hectare Mabula Reserve that viably sustains 60 mammal species, including hyena, lion, cheetah, caracal, southern African wildcat, elephants, giraffes, buffalo, zebras and assorted antelope.

Just two hours north of Johannesburg, it’s a great place to tick off the Big Five on a game drive. Animal populations are carefully monitored here, as are the birds, with Mabula’s Southern Ground Hornbill Project helping to raise and release new populations of the endangered species from its reintroduction site.

We arrived just in time for our late afternoon game drive with our ranger John Pierre (JP) O’Connell. In his khaki shorts and sturdy hiking boots, he’s the undisputed alpha male and consummate safari guide. With O’Connell we get up close and personal with elephants, two massive lions, white rhino, cheetah, buffalo, wildebeest, oryx, dazzles of zebra, and jackal a plenty. O’Connell tells us that jackal mate for life and if one partner is killed, the other will often die soon afterwards of a broken heart.

We stop frequently just to drink in the sounds of European bee-eaters, lilac breasted rollers, Meyer’s parrots, aka bosveld pappegai, and Burchell’s Coucal.

We find an extravagant variety of dung and from O’Connell we learn how the oryx, an antelope species that can go months without drinking water, squats down low to build a precise pyramid of poo. The larger the pyramid, the higher is his status within the herd.  We also learn that an elephant’s back feet are oval with the front feet larger and rounder to support the heavy head, and that lionesses prefer lions with big thick black manes.

After a tasty dinner of venison stew in the main Ko Bojelong restaurant, washed down with a bottle of red, my husband and I repair to our lofty suite where a king-sized bed, four plush wingback chairs, striped cushions, Persian rugs, and a writing desk, conjure up the early 1900s but with all the 21st century trimmings, including a huge flat-screen TV ‒ for those who can’t live without the rugby, I suppose ­‒ and wi-fi at a price. Veld colours accentuate the African handwriting and natural fabrics complement the deep Imbuia wood furnishings and ethnic objets d’art.

Our bathroom is almost the size of a hammam and from our balcony we have a lovely view of the surrounding thicket, where vervet monkeys swing from trees. That night thunder and lightning reverberate round the hills and in the early hours of the morning, the rains come like a blessing. Not quite enough to fill the half empty dams onthe property but on our morning game drive, we encounter a rhino mother and calf caked in mud, a buffalo bull wallowing luxuriously in a puddle, and a pod of harrumphing happy hippo.

Apparently, hippo kill more people in Africa than crocodile, but O’Connell points out that while hippo usually leave a battered corpse behind, a croc leaves no trace of its victim, so it may well be the other way around.

Back at the lodge we’re spoilt with cold cuts for lunch and a carvery buffet for dinner. It’s survival of the fattest, I remark to my husband, before waddling off to the spa, housed under thatch opposite the sparkling pool. After a Swedish massage under the skilful hands of Sherley Mohanwe, my residual city stress melts away like Ajay Gupta dodging a court case.

Mabula has several accommodation offerings, including the aforementioned suites, 50 air-conditioned chalets and even timeshare. It’s geared towards families, and activities include horse riding, quad biking and guided walks. 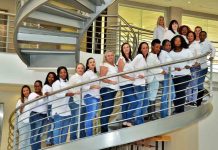